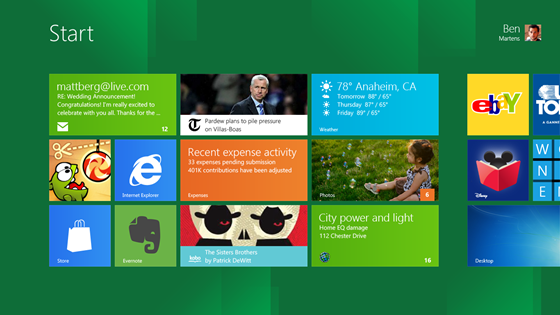 Microsoft has announced details of their upcoming Windows Store, and its revenue share aims to undercut Apple’s App Store as developers will have an opportunity to receive up to 80% of revenues:

We will share up to 80% of the revenue generated from app sales.
The revenue share base is 70%, but when an app achieves $25k USD in revenue—aggregated across all sales in every market—that app moves to 80% revenue share for the lifetime of that app.

So, once an app establishes a bit of success, we increase the revenue share to 80% to reflect and reward that success.

Apple’s App Store and Mac App Store currently takes a 30% cut from devs, in comparison. Microsoft apps will allow free timed trials, plus app pricing will start at $1.49 and go up to $999. They will also allow developers to manage their own subscriptions using their own transaction models, which Apple currently forbids. A developer license will cost $49 (versus Apple’s $99), initial apps to hit the store will be free, with other apps to follow to be on an invite-only basis. The Windows Store is set to debut in early 2012. 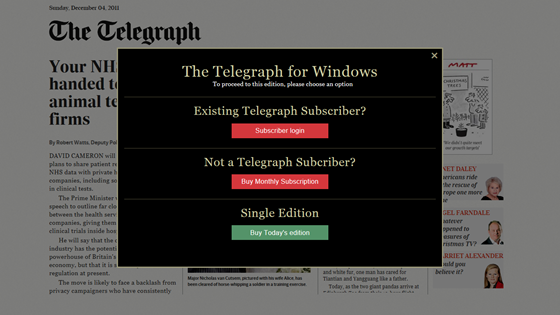 This new revenue share increase will surely encourage developers to make quality apps. One thing though, is the mental thought of app pricing starting at $1.49 versus $0.99. People easily spend $4-5 on a latte, yet when it comes to buying 99 cent apps…it’s like making a life-changing decision for some. Do you think that will make a difference?