Windsor Councillor Had His Window Smashed After Voting to Allow Uber 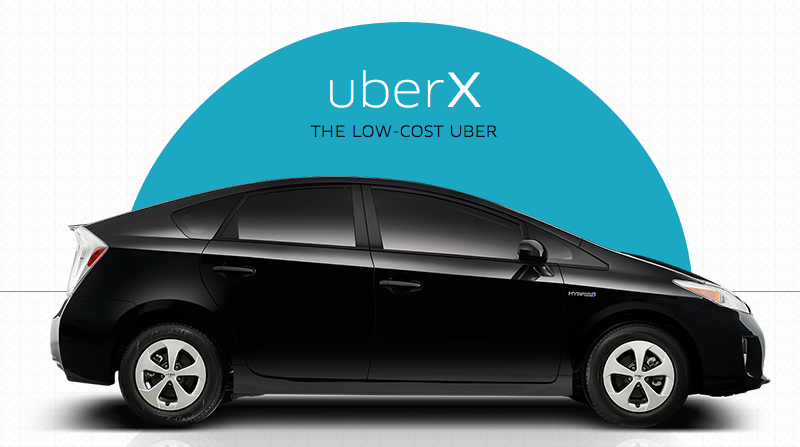 According to a new report from the National Post, a rock was thrown through the windows of Windsor Councillor John Elliott.

On Monday, city council officially voted to allow Uber to legally operate in the city. On early Wednesday morning, someone smashed a rock through Elliott’s window. Elliott believes that the act was taken because of his vote to allow Uber in the town.

“After that meeting Monday, as contentious as it was, I think it had something to do with that. I didn’t catch the person so I can’t be sure, but I’ve been upset ever since. They didn’t intimidate me. They made me mad. But I have to keep a controlled head.”