To marking April as the official Distracted Driving Month, Winnipeg police are reminding residents about the consequences of speeding and distracted driving. According to Global News, roughly 30 people die in collisions involving distracted driving in Manitoba every year. 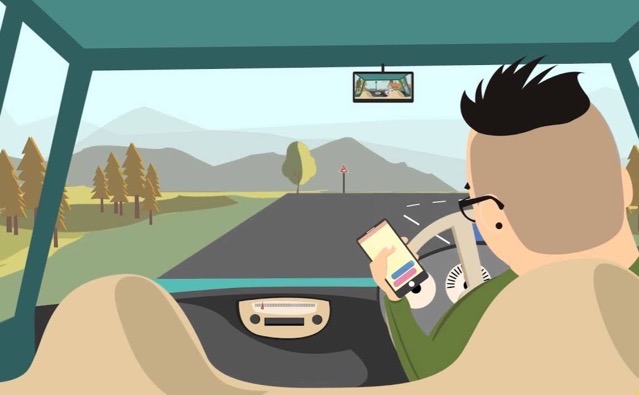 Under Manitoba’s distracted driving laws, it is illegal to use any hand-held device for any reason while on the roadway, including calling, texting, emailing, scrolling playlists, checking notifications, and even adjusting a GPS.

Police are also offering safety tips to Winnipeg drivers, including the use of auto-response features on their phones when they are behind the wheel.

2022 was the worst year for the global smartphone market since 2013, with shipments dropping 11.3% in the year to 1.21 billion units and 18.3% in the fourth quarter alone, according to preliminary data from the International Data Corporation (IDC). While Samsung led global smartphone shipments for 2022, Apple came in second place with 226.4...
Nehal Malik
55 mins ago