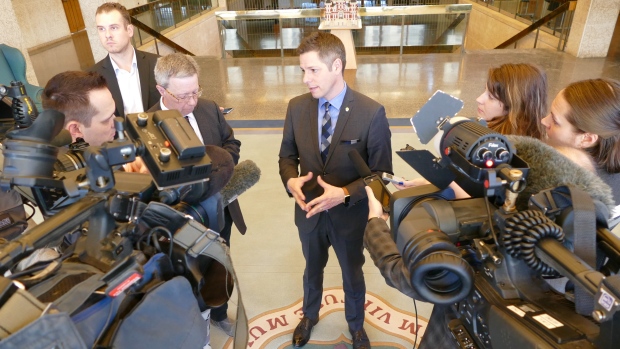 According to a new report from CBC News, Winnipeg Mayor Brian Bowman said that he has no concerns with his police service potentially using electronic surveillance devices.

Among the devices is a set of fake cellular towers that would allow the Winnipeg Police Service to intercept mobile communications data. Bowman, who was a privacy lawyer before becoming mayor, said that he has not been advised of any specific plans and he has no intention of making inquiries about them.

He noted that the Winnipeg Police Board provides oversight of the police service, not city council. In a statement, Bowman said:

“The Winnipeg Police Service operates within the law and I have confidence that any technologies they’re utilizing will be used in accordance with the Charter of Rights and Freedoms.”

However, privacy watchdogs and activists have been criticizing the lack of regulation on these devices, which are capable of tapping into your private communications. Many are calling for the government, city council, and the police service board to be more transparent about the data they collect.