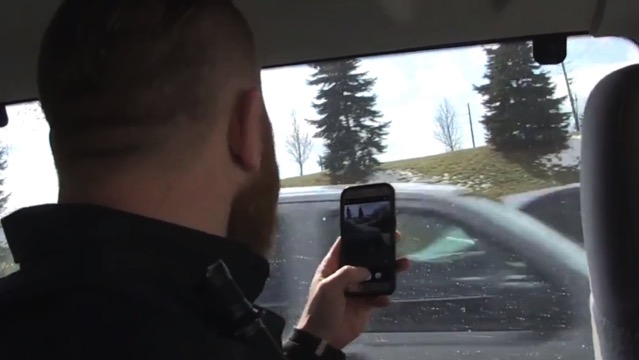 According to a new report from CBC News, Winnipeg Police will be increasing the number of shifts from two to four per day to catch distracted and impaired drivers at night. In a statement, Police Chief Danny Smyth said:

“When you look at what’s causing injury and deaths in collisions, it’s distracted driving and it’s impaired driving.”

Earlier this year, the police force began relying more on photo radar to catch drivers speeding and running red lights, in an attempt to free up more officers to check for distracted driving. In a statement, Smyth said:

“I’d like to deploy our people to be more focused on impaired driving and distracted driving. You can’t do that in an automated way, you need people to do that.”

Officers will continue to use various different means to catch distracted drivers, including looking at drivers from an elevated vantage-point like from a bus.

The penalty for distracted driving in Winnipeg is a $200 fine and moving five levels down on the driver safety rating scale. However, a law introduced earlier this year could see drivers losing their licence for three days if they are caught.