Winnipeg Free Press to Launch ‘iTunes for News’ Model at $0.27 Cost Per Story

The traditional news industry business model has been disrupted by the Internet, with free-flowing information found everywhere, and not just at paid publications. For The Winnipeg Free Press, it aims to revamp its 143-year old institution with a new ‘iTunes for News’ business model, which will charge readers 27 cents per story:

And that’s why we are introducing a pick-and-pay model, priced at 27 cents per story, that is a first for news websites in North America. Once you’ve logged in, you can read as much or as little as you like based on what you want to spend. A walleting system will track each 27-cent purchase, and at the end of the month, your credit card will be charged. 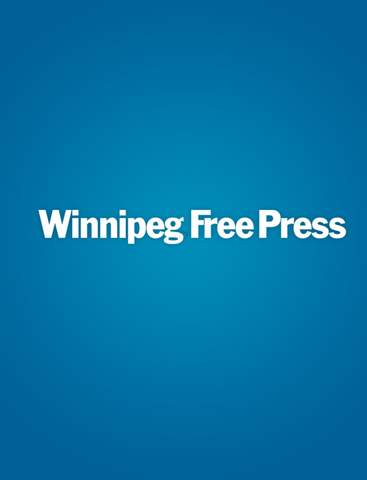 The price was of 27 cents per article is what the publication claims is their ‘Goldilocks’ pricing that they hope will be just right. Their research notes their casual readers typically read on average 15 articles per month, which in this new model would work out to $4.05 per month. At this price, the Winnipeg Free Press believes it will compete against other paid websites, as it says readers should be able to just pay for specific content they want to read.

There’s one more thing—the paper will offer their new paywall with a money back guarantee, saying “if you don’t like what you read, just hit the refund button and you’ll get a 27-cent credit put into your wallet.”

The Free Press says they will be the first North American newspaper to adopt this model, similar to what Dutch startup Blendle has done. Editor Paul Samyn told NiemanLab in an interview “We wanted to come up with a system that would avoid some of the problems we’ve seen in other systems — but more accurately, come up with something that works.”

When the new paywall goes live, readers will be required to register an account and have a credit card linked in order to read stories. The changes to the Free Press also means their iPhone and iPad app developer has now moved in-house, and will soon re-launch with a “sleek and simple design.”

FP Newspapers Limited Partnership, the Free Press’ parent company, saw digital revenues of $3.85 million CAD last year, an increase of $400,000 compared to the year before. With this new pay-per-read model, it expects digital revenue to climb 10-15 percent in 2015, mainly from advertising.

Are you a Winnipeg Free Press reader? What do you think about their upcoming $0.27 per article paywall?