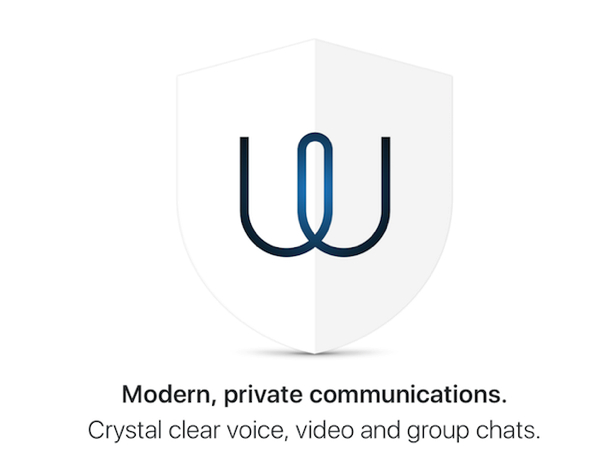 Wire, the multi platform messaging app backed by Skype cofounder Janus Friis, that debuted over a year ago, has today been updated across iOS and OS X with the ability to make video calls, as well as end-to-end encryption for messaging, something that that has been available on voice calls since the app’s launch. “Video calling has consistently been our most requested feature,” Friis told VentureBeat.

“We are introducing privacy features that will keep our personal, private conversations on Wire out of the growing online data economy, where private user data is being harvested to build profiles and target us with advertising,” added Friis.

“Our goal with this update was to achieve privacy without complexity,” said Wire cofounder and CTO Alan Duric. “We used state-of-the-art, open source encryption that is always on, for all conversations. We believe Wire is unique in the industry with always-on encryption for all conversation content, in groups or one-on-one, with simultaneous support for multiple devices.” 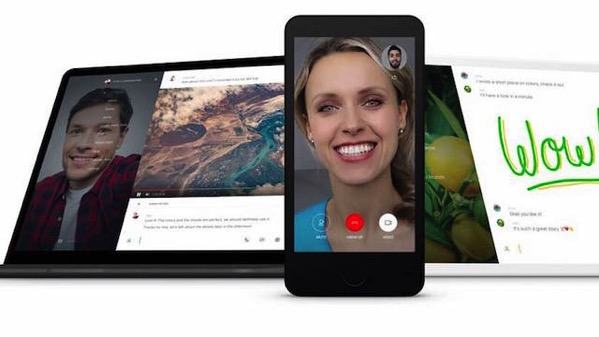 Even though an official number has not been given, a Wire spokesperson told the source that it has “built up a loyal and very engaged audience,” and it is receiving 150,000 to 250,000 sign-ups every month.

You can download Wire for iOS / Mac OS X and try it out for free.