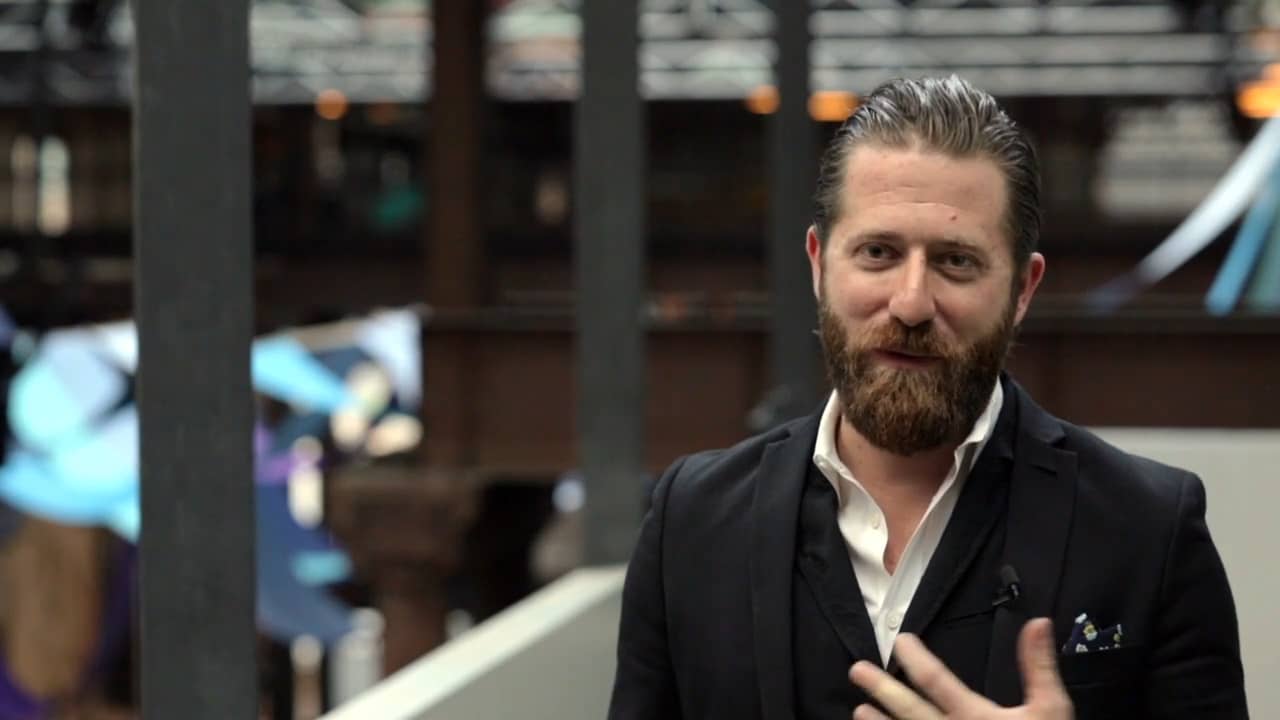 On Tuesday, Wired magazine’s Creative Director Billy Sorrentino announced that he will be departing the publication to take on an undisclosed role on Apple’s design team.

Wired confirmed Sorrentino’s move to Recode but declined to elaborate on what the former editor would be doing at Apple. Apple has not yet issued any official statement on the matter.

Sorrentino will contribution to Apple’s design team would likely involve graphic design, as he was presented with a National Magazine Award honoring his excellence in print magazine design for his work at Wired.

Prior to his three years at Wired, Sorrentino served as design director at Condé Nast’s digital publishing division. He also led the design teams at WWE, Maxim, and Blender Magazine, and served as creative director at his own design agency from 2003 to 2010.

David Moretti will be taking Sorrentino’s place at Wired as Creative Director.