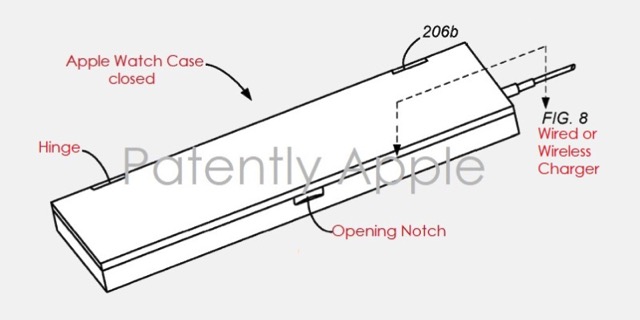 A series of newly granted Apple patents has been published today by the U.S. Patent and Trademark Office (USPTO), which includes a patent detailing a new wireless charging Apple Watch Carrying Case. According to PatentlyApple, the case is for wirelessly charging electronic devices, cases and docking stations for such devices, and for any associated systems.

Although the Apple Watch case sounds something like the wireless charging AirPods case, the timing of such a product coming to market is not known at this time.

The granted patent was originally filed by Apple in Q2 2017.

Apple is reportedly scrapping its initial plans to increase iPhone production this year due to lower-than-expected demand. Following the launch of its new flagship, the iPhone 14 series, Apple is now reconsidering the scaling of its production. As reported by Bloomberg, Apple has reached out to its supply chain partners. Initially, the Cupertino company is...
Steve Vegvari
46 mins ago