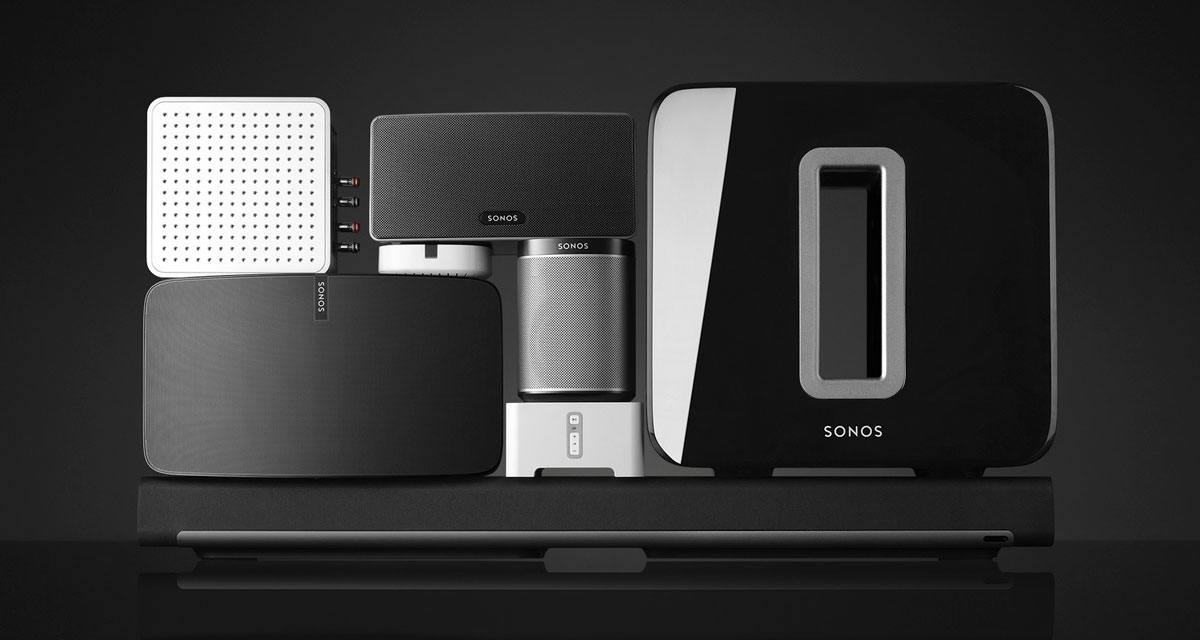 According to a new report from The Verge, the Santa Barbara-based company said it plans to raise $100 million USD, likely to be a placeholder amount when it lists on Nasdaq under the symbol “SONO,” it said in Friday’s S-1 filing. Morgan Stanley, Goldman Sachs, and Allen & Co are Sonos’ lead underwriters.

“Sonos sits at the intersection of emerging trends driving the future of home entertainment,” the filing says. “The proliferation of streaming services and the rapid adoption of voice assistants are significantly changing audio consumption habits and how consumers interact with the internet. As the leading home sound system for consumers, content partners, and developers, Sonos is poised to capitalize on the large market opportunity created by these dynamics.”

While the wireless speakers market is booming — Sonos says its customers listen to about 70 hours of content a month — competition has increased since the company introduced its first home-audio system in 2005.

Sonos markets its high-end speakers to audiophiles and music-nuts as the speaker industry increasingly moves toward smart assistants like Apple and Google‘s offerings. Sonos introduced its first voice-enabled speaker, the Sonos One, late last year. It counts traditional speaker makers Bose and Samsung among its competitors, as well.

“Our system is not — and never will be — an entry gate into a walled garden,” writes Sonos CEO Patrick Spence. “We’re deeply committed to keeping Sonos open to every voice assistant, streaming service and company that wants to build on our platform. This approach is unique in our industry, and it requires substantial investment and long-term thinking.”