Apple has allegedly decided to diversify its 4-inch iPhone (dubbed as iPhone 5se) supply chain by adding another assembly partner, Wistron, in addition to Foxconn, reports Digitimes. Wistron’s entry possibly paves the way for a smooth launch of the rumoured handset. 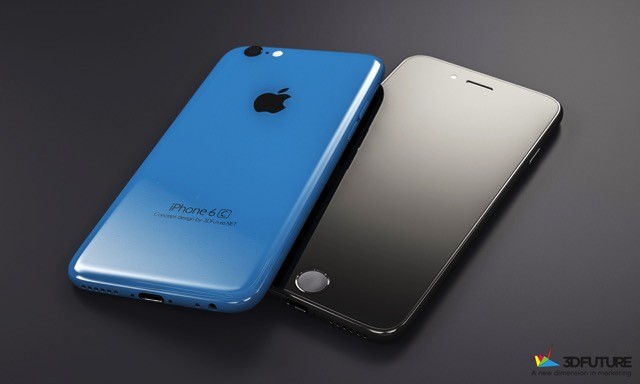 Apple has been trying to separate its orders to different ODMs to avoid risks. In February 2015, the vendor added Compal Electronics as an iPad mini manufacturer, and Wistron to conduct iPhone touch panel lamination, and has recently outsourced a small portion of its new 4-inch iPhone orders to Wistron, looking to nurture Wistron to become an iPhone assembly house, according to some market watchers.

The report goes on to cite market watchers who believe that Apple is looking to split 5.5-inch iPhone assembly orders between Foxconn – the company’s major supplier – and Wistron. The latter will receive a smaller chunk of “iPhone X Plus” assembly orders.

As for the 4.7-inch iPhone assembly, industry watchers say it will be shared between Foxconn and Pegatron as a result of the assembly order split plan.

Apple is rumoured to be introducing the next-generation 4-inch iPhone at a media event scheduled for March 15, where the company will also introduce the iPad Air 3. Rumour has it the devices will be available for purchase a couple of days after the announcement, although plans can change.