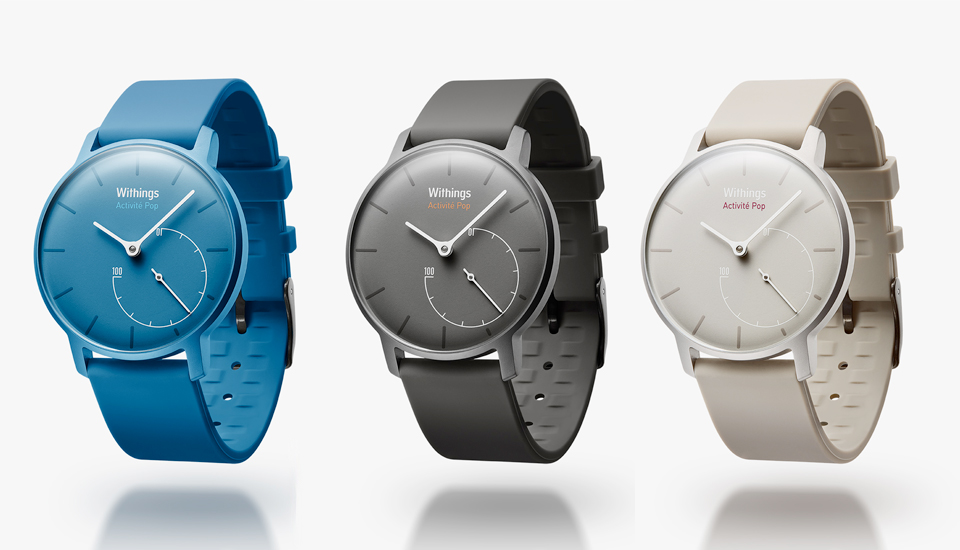 Withings released a smartwatch, called the Withings Activité, back in December. The watch combined the classic design of a watch with some smart features, like an accelerometer and Bluetooth connectivity. The device is simply a fitness tracker that looks and performs like a high-end watch.

The one major barrier for some is the $450 price tag. Today, Withings announced a follow-up to the Activité at CES in Las Vegas called the Activité Pop. The company’s new wearable device seems to offer identical functionality as its predecessor for a more affordable $150 price tag.

The Pop comes in various different colours, including Sand, Shark Grey, and Azure. Unlike the original Activité, the Pop comes with only one silicon band and doesn’t carry the “Swiss made” logo. 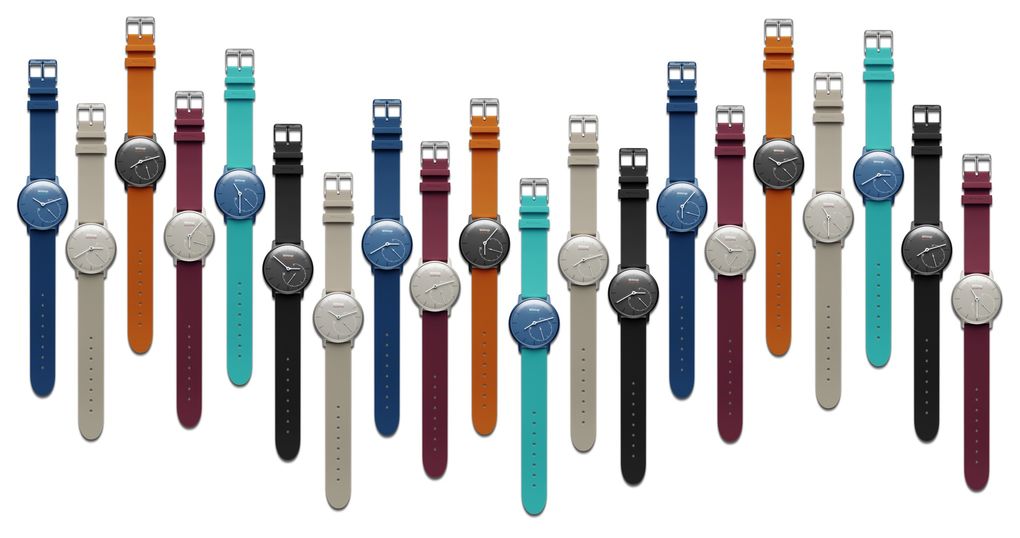 The watch face of the Pop features a simplistic design, with a daily fitness goal needle that moves from 0 to 100 as your step goal is met. Like the Activité, it connects via Bluetooth to the Withings HealthMate app for iOS (the company says an Android version is coming soon). The device tracks your daily activities, measures sleep, is water-resistant up to 30 meters, and has a battery that lasts 8 months.

Like may fitness trackers, the device also acts as a silent alarm, gently vibrating to wake you up. The Withings Activité and the Activité Pop are not designed to be smartwatches like those offered from Apple and Google. Both devices are intended to be a watch with additional hardware and software that make them slightly smarter than a classic wristwatch. 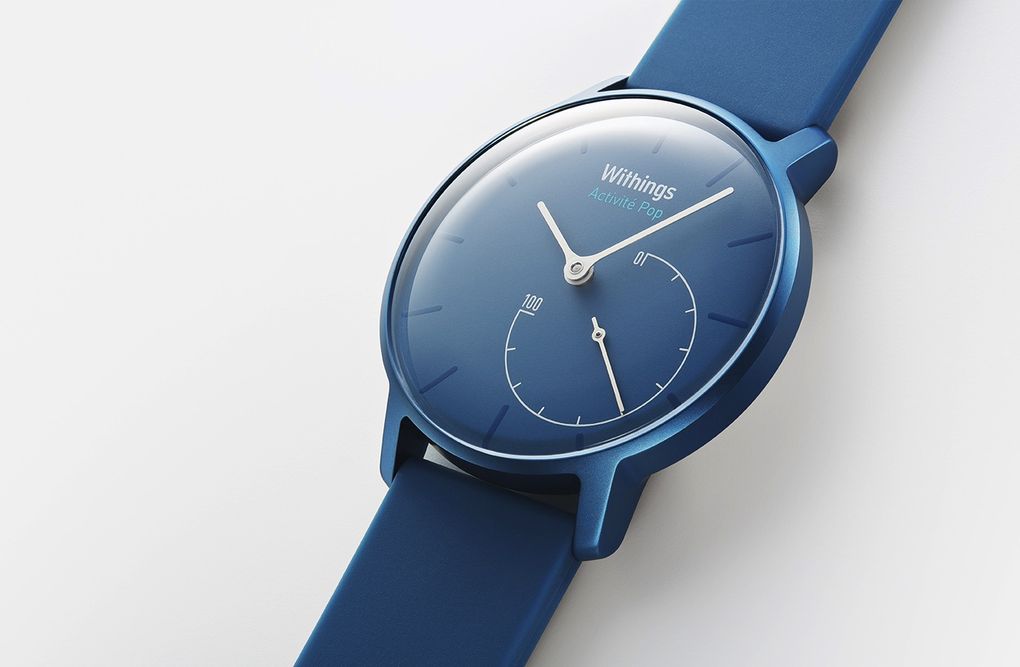