A Toronto woman named Gulay Kilicaslan, whose laptop and iPad were stolen from under a chair at Future Bistro on the weekend, says she is “very frustrated” at the time police are taking to investigate the theft–despite the fact that the incident was caught on security camera video, CBC News reports. 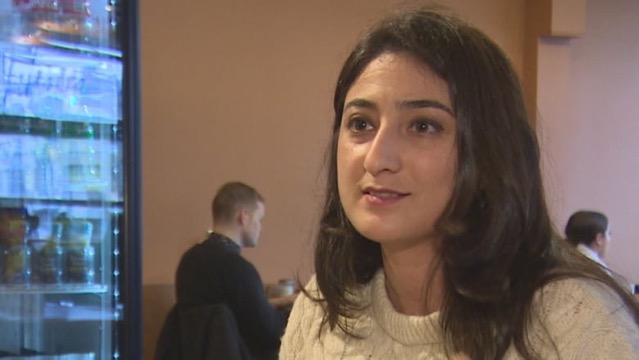 Kilicaslan reported the theft to Toronto police on Saturday both by calling and in person at the police station. However, she was asked to fill out an online form instead and wait for a response from the police, which she has yet to receive. “It’s been three days,” the woman told the publication.

She says this is the second time she’s been victim to a laptop stolen in the past year, alleging police never followed up the last time either:

According to Kilicaslan, the thieves look professional and organized and one stood at the door while the other two committed the crime. She said she felt targeted. She said she thinks the theft occurred within minutes.

“You never feel that something will happen while you are having your dinner,” she said.

Meanwhile, Toronto police say they cannot estimate how long it will take for officers to follow up on an online report.

Check out the video footage Kilicaslan has posted to Facebook showing an older man committing the theft.