Back in March 2012, Apple made it official that it will be opening its biggest flagship store in the popular tourist of Dalian, China, and four years later, that time has finally come. According to a 9to5Mac report, the biggest Apple Store in the world will open its doors this weekend inside the award-winning Olympia 66 shopping mall at 66 Wusi Lu in the Xigang District of the city. The grand opening is at 10 am on Saturday, March 19th. 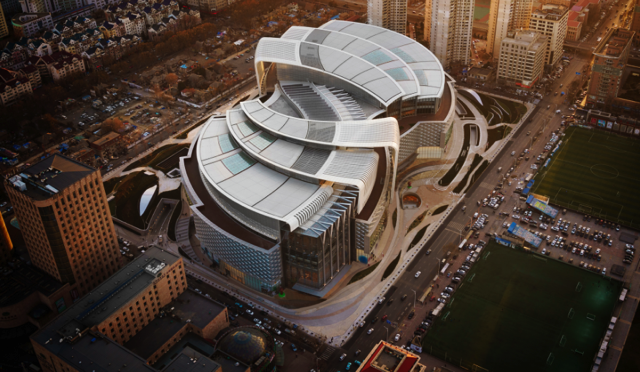 The mall, which opened in December last year, has won a number of awards including Best Retail Architecture in Asia Pacific, and spans a total of eight floors. With the launch of the new store, Apple will reach three-quarters of the way towards its goal of having 40 retail locations in China by the end of 2016.

Check out the pictures below of the spectacular-looking Olympia 66 shopping mall: 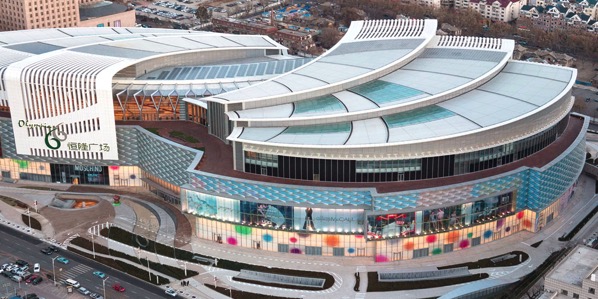 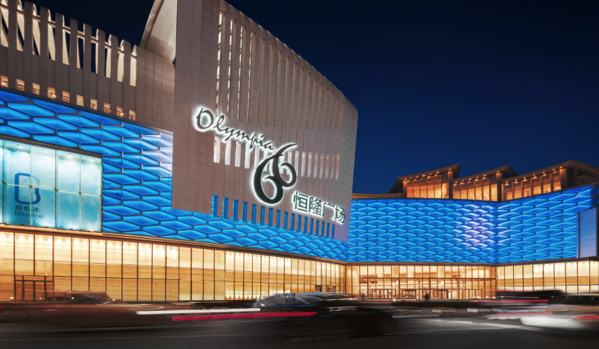 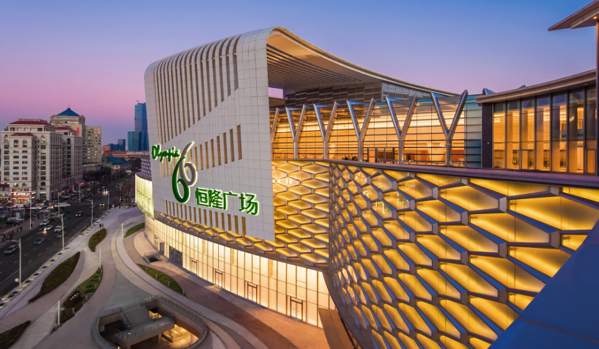 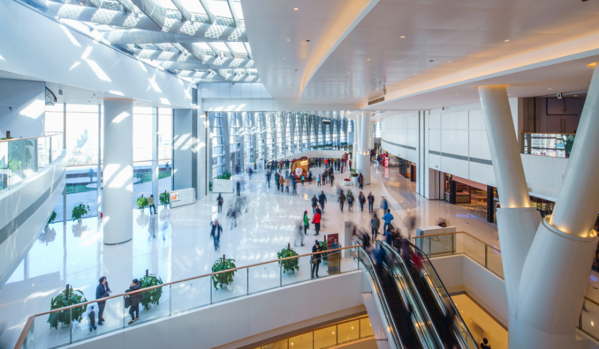