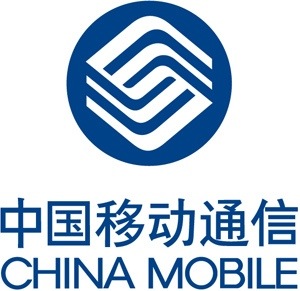 The Wall Street Journal reports China Mobile is set to launch iPhone sales on December 18, set to bring a major boost to sales of Apple’s smartphone:

The rollout of iPhones on the world’s largest mobile carrier by users, with over 700 million subscribers, is expected to start later this month, around the time of a Dec. 18 China Mobile conference in Guangzhou, according to two people familiar with the carrier’s plans. China Mobile is one of the world’s last major carriers that doesn’t offer the iPhone.

At the Dec. 18 event, China Mobile plans to unveil a brand for its fourth-generation, or 4G, network. China Mobile executives have said they would only begin to sell the iPhone after introducing 4G services. China’s Ministry of Industry and Information Technology said Wednesday it gave licenses to China Mobile and its smaller rivals to operate the higher-speed mobile networks, clearing one of the last hurdles.

The WSJ similarly reported this story back in November but now it appears the deal to launch the iPhone on the world’s largest carrier with 760 million users is imminent. China Mobile will invest over $30 billion to bring its TD-LTE network to China.