World’s No.1 Mahjong Game for iOS Exclusively Launches in Canada 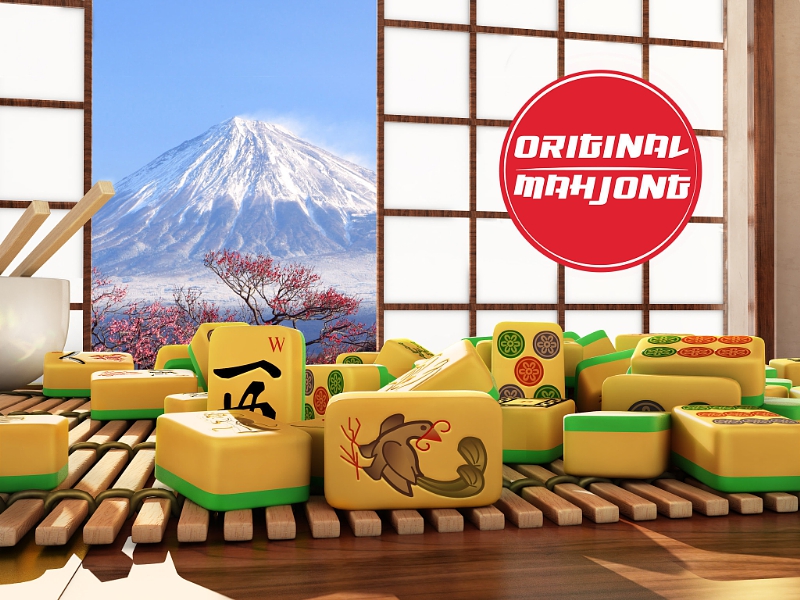 Today, the world’s No.1 Mahjong Game is officially available for iPhone and iPad. The game is being released exclusively in Canada prior to its worldwide release.

Mahjong is one of the world’s oldest and most popular games, with some saying that it originated as early as 500BC. The game is very popular in China as a tile game, but it is now played online by people of all ages from across the world.

Alx Klive, the Toronto-based founder of Affinity Media (publisher of the app and website), said:

“People have been asking for a mobile version of our Mahjong game for a long time. We’re thrilled to be bringing it to our friends and family in Canada, before anywhere else.

My wife and I both love Toronto, but the opportunities in Silicon Valley were too good to ignore any longer. It’s been a huge move for us, and with our business, but since coming to San Francisco we’ve had opportunities we wouldn’t have had back home. We do miss our friends (…and poutine) though.” 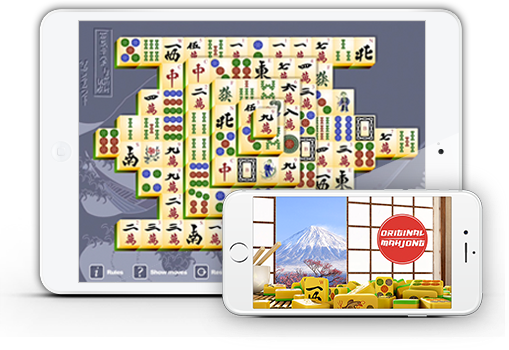 Klive and his wife said that the decision to release the game exclusively in Canada, before anywhere else, was an easy one.

“Mahjong is the first mobile app we’ve released, and we’ve seen how other companies have chosen to release apps in Canada as a test market first. We were a bit nervous about… bugs, basically, and we realized if we released it in Canada first, we could get all our friends on Facebook from back home to test it out.”

Original Mahjong is available as a free download on the Canadian App Store. The app requires any device running iOS 6.0 or later and has been optimized for the iPhone 5, 6, and 6 Plus. The app will eventually rollout to users worldwide and Klive said that an Android version of the app will be released later this year.