With the release of watchOS 9, all Apple Watch users can now take video calls, even without the Wristcam hardware. All they need to use the video calling feature is to have the Wristcam app installed on their iPhones. 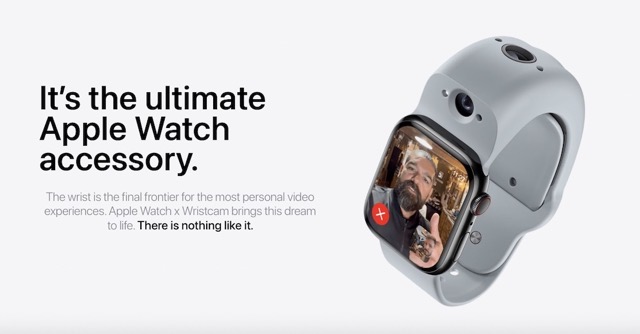 For those who aren’t familiar, the Wristcam camera band for Apple Watch adds the ability to take high-definition photographs, video capture, and video calling to Apple’s smartwatch. It is compatible with all previous and newly announced Apple Watch models.

Following the latest watchOS update, any apple watch, regardless of if it has a Wristcam or not, can use the video calling feature with any device that has the Wristcam app installed. 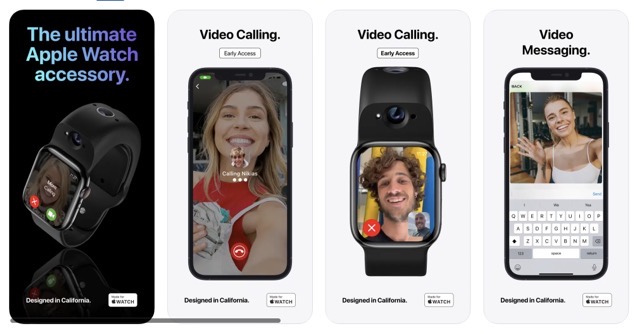 Our partnership with Apple has enabled the ultimate wearable experience – something straight out of science fiction – and now we are bringing a truly transformational capability to an estimated 150 million Apple Watch users across the globe,” said Wristcam CEO, Ari Roisman.

“Wristcam has worked with Apple’s Developer Relations team to integrate the new CallKit and ShareKit APIs for WatchOS 9, and newly available VoIP frameworks with its own proprietary technology and communication protocols to bring video calling to all Apple Watch users.

Now, with the Wristcam App, all WatchOS 9 users can video call on Apple Watch with iPhone and other Apple Watches. No camera band is required.”

Wristcam’s video calling experience for all Apple Watches is now available via the Wristcam app on the App Store.