A report from The Wall Street Journal reveals that Apple has placed orders for screens of at least 4-inches diagonally for the next-generation iPhone.

This screen change would represent the first time Apple has changed the display size in the iPhone and this further changes the typical dimensions of the device.

Apple Inc., which is expected to launch its next-generation iPhone later this year, has ordered screens from its Asian suppliers that are bigger than the ones used in iPhones since they debuted in 2007, people familiar with the situation said.

Production is set to begin next month for the screens, which measure at least 4 inches diagonally compared with 3.5 inches on the iPhone 4S, the latest phone from Apple, the people said.

It’s reported that Apple is collaborating with LG, Sharp, and Japan Display for the new screen.

At this time the report does not specify what aspect ratio the larger screen will use, but The Wall Street Journal has had a fairly good track record with regards to Apple rumors, so it will be interesting to see what comes of this. 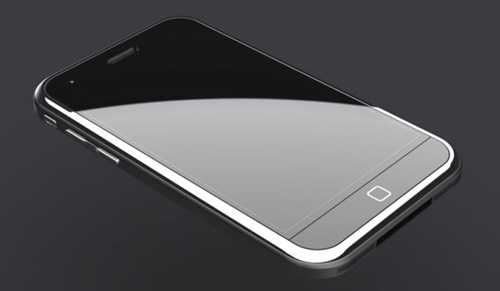 Update 1: Reuters has written its own report in regards to a 4-inch iPhone screen:

The new iPhone screens will measure 4 inches from corner to corner, one source said. That would represent a roughly 30 percent increase in viewing area, assuming Apple kept other dimensions proportional. Apple has used a 3.5-inch screen since introducing the iPhone in 2007.

If Apple kept the phone dimensions the same, could we see a ‘taller’ screen like the concept we’ve seen below: 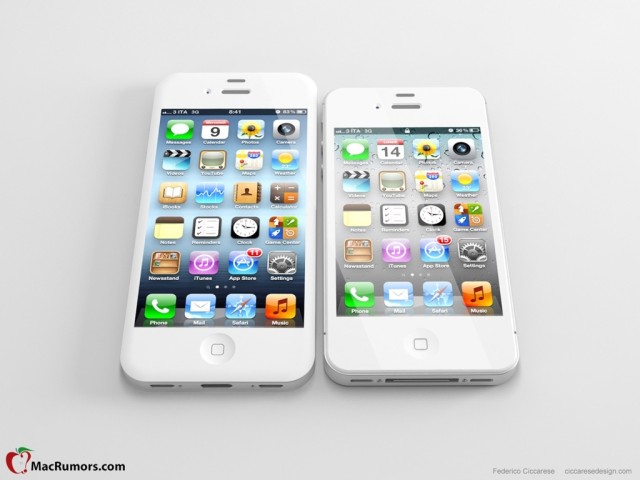