In what seems rather obvious at this point, the Wall Street Journal reports that Apple is preparing a new iPhone for a third quarter launch this year.

Because the design is different, Apple’s manufacturing partner Foxconn/Hon Hai is reportedly having trouble with manufacturing due to the device being “complicated and difficult to assemble.”

Two of the people, however, cautioned that shipments of the new iPhone could be delayed if Hon Hai can’t improve its yield rate as the new iPhone is “complicated and difficult to assemble.”

While not discussed in detail in the WSJ article, the next iPhone is rumored to feature Apple’s A5 processor and an 8-megapixel rear camera. 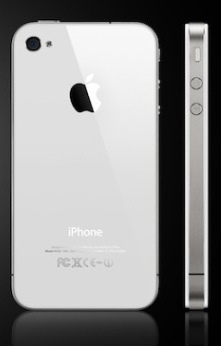