WSJ: Apple Working on a Line of Cheaper iPhones 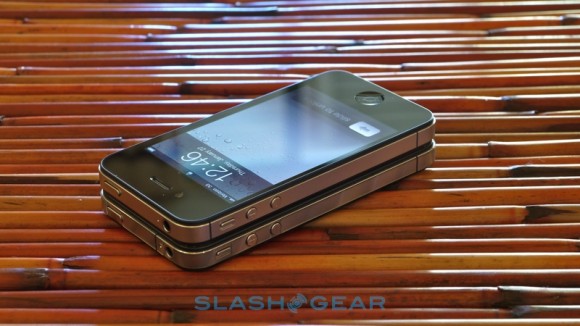 It was only a few days ago that rumours stated Apple was working on cheaper iPhone models, such as a $200 unlocked device with multiple band capabilities. Now, thanks to a story from the Wall Street Journal’s well-informed Yukari Itawani Kane, more fuel is being added to the fire. Ready? Here we go!

Half the Size of iPhone 4 and Half the Price?

More specific details have emerged from a source that saw the new iPhone prototype months ago. This smaller iPhone is half the size of the iPhone 4, half the price, and codenamed N97. What comes to mind, is a tiny phone to compete with the HP Veer.

MobileMe to Get Overhaul?

The source continues to mention an imminent overhaul of MobileMe (Steve said it’d get better in 2011–he wasn’t lying). Apple has already made Find my iPhone a free feature, and the source mentions MobileMe will go free (yes!). MobileMe could also become the main ingredient in an online cloud music solution that Apple has been working on for over a year.

When will we expect to see these new offerings? The source mentions summer, or possibly earlier.

It’s that time of the year folks, and iPhone rumours are coming in fast and furious. When these little “hints” come from the Wall Street Journal, you know they have credibility (The Beatles). You can probably guess where their “source” is coming from–probably someone very close to Cupertino.

With the smartphone wars starting to heat up now that HP/Palm are getting into the mix, and Nokia/Microsoft are holding hands, it would only make sense for Apple to shift to a higher gear to hold off the competition. Also, MobileMe looks overpriced at $109/year (Canada), when services such as Dropbox provide plenty of free online storage.

What would this smaller iPhone be named? iPhone Mini? iPhone Nano?

…more as this story develops, with new details coming later, as confirmed by Yukari on twitter.

According to a report by The Intercept, Apple is using Chinese company Tencent’s blacklist to block access to certain websites via Safari in Hong Kong. Last month, Apple users in Hong Kong trying to access the code-sharing website GitLab were presented with a warning that says the website is being blocked for their own safety. Safari’s “safe...
Usman Qureshi
34 mins ago