As regulators concerned about distracted driving called for bans on using hand-held devices behind the wheel, car makers rushed to adopt voice recognition systems. However, an article by The Wall Street Journal seems to highlight that most voice-activated systems are extremely buggy, and the struggle to get them to work can actually cause a driver to miss traffic hazards. 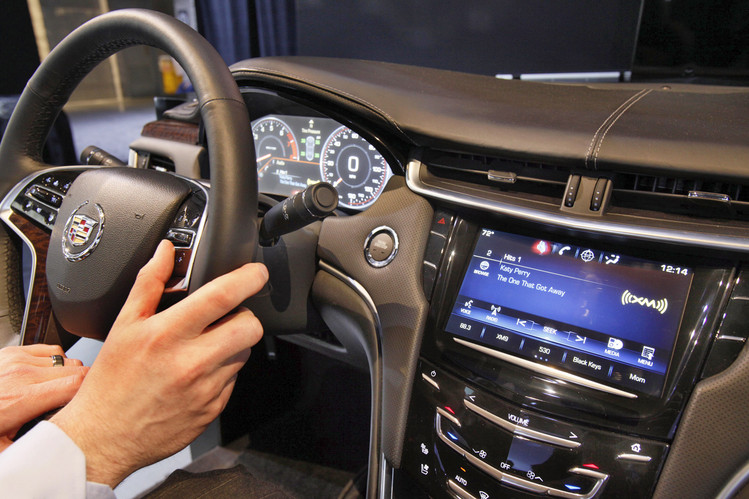 While the use of handsets while driving is illegal in many U.S. states and in Canada, use of “hands-free” voice controls is generally encouraged. But Deborah Hersman, head of the National Safety Council, points out that since around 90% of crashes are caused by human error, “Why in the world would we want to introduce more cognitive load?”.

Other researchers say the industry shouldn’t pause on voice controls. Even if hands-free options increase sensory overload, their availability lowers the likelihood drivers will tap out texts, juggle musical playlists or use maps on a smartphone that is balanced on a knee.

“I would not say voice activation is safe,” says Massachusetts Institute of Technology researcher Bryan Reimer, who recently studied how drivers performed while interacting with Google Glass devices. “It is safer than the alternative of doing it with your fingers,” he says.

So even if problematic voice-controls are safer than using hand-held devices, there is growing evidence that drivers find hands-free gear a hassle. Check out the following infographic for a better idea: 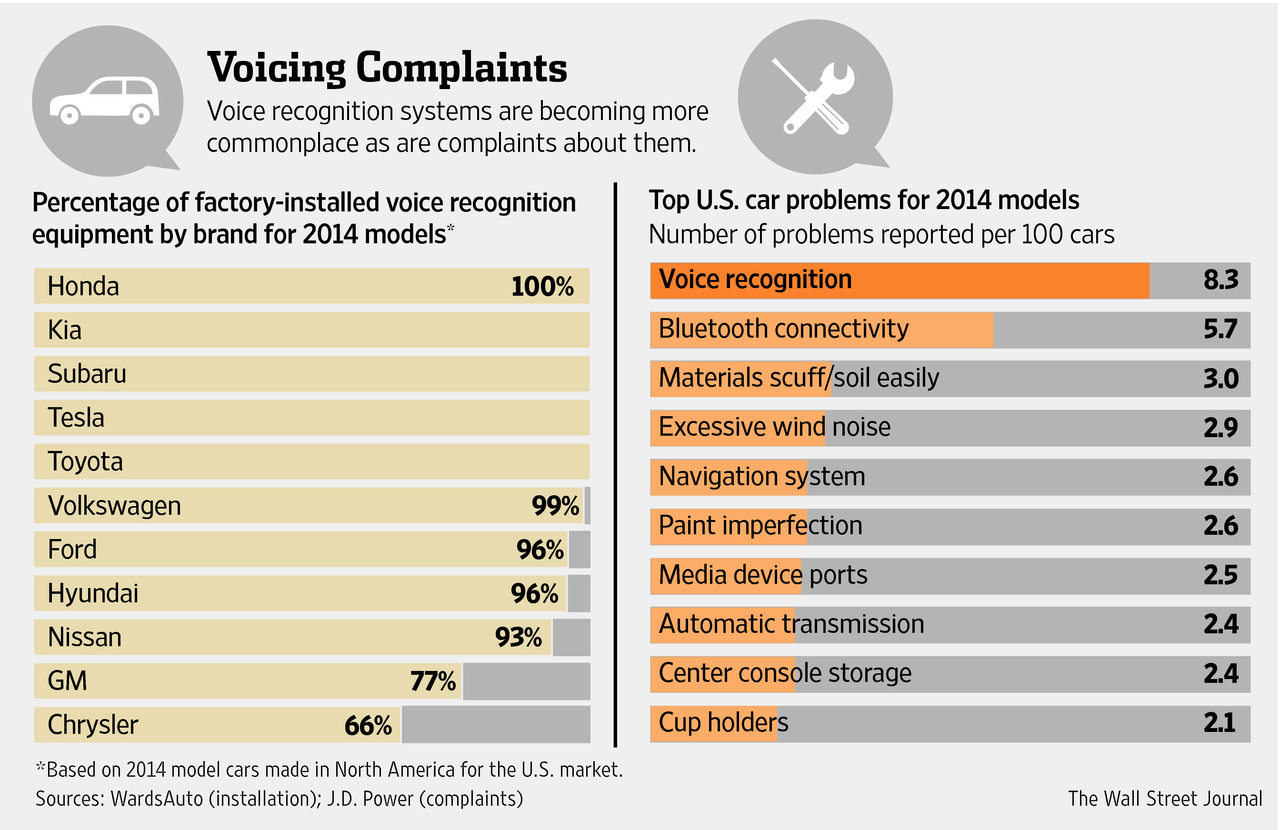