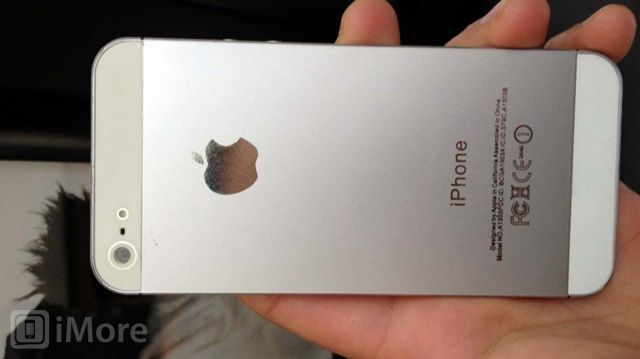 On the eve of Apple’s “It’s Almost Here” iPhone 5 media event, the Wall Street Journal reports on some more tidbits of information involving tomorrow’s release. Most notably is their hint of a new “call-blocking” feature within iOS 6, which is “among several others.”

The next iPhone, which has been referred to internally by the code name N41, has been in the works for more than a year, a person familiar with the matter said. Apple is expected to tweak the smartphone’s shape with a slightly larger screen and a different shell, and it will work with wireless carriers’ fastest LTE networks and run new mobile software. That software, iOS 6, includes improvements to voice-activated assistant Siri, a new digital-coupon-and-passes service called Passbook, and new call-blocking features, among several others.

Last week, 9to5Mac reported the iPhone 5 set to be released was known by the code name N42, while the WSJ notes the device has been referred to as N41 and has been in the making for over a year. Earlier, the Journal confirmed the next iPhone will come equipped with LTE support, which should be supported in Canada.

We’ve seen numerous hardware leaks that have all but confirmed the design of the iPhone 5, but final build of iOS 6 will most likely house any surprises Apple has in store tomorrow. As for the call-blocking feature the WSJ details, that most likely is the Do Not Disturb feature upcoming in iOS 6, which can automatically declines calls and other alerts during a certain time interval, such as sleeping through the night.