Today, Wunderlist announced that they have reached a total of 10 million users. The company has also provided a year end report that shows how well the service did this year. 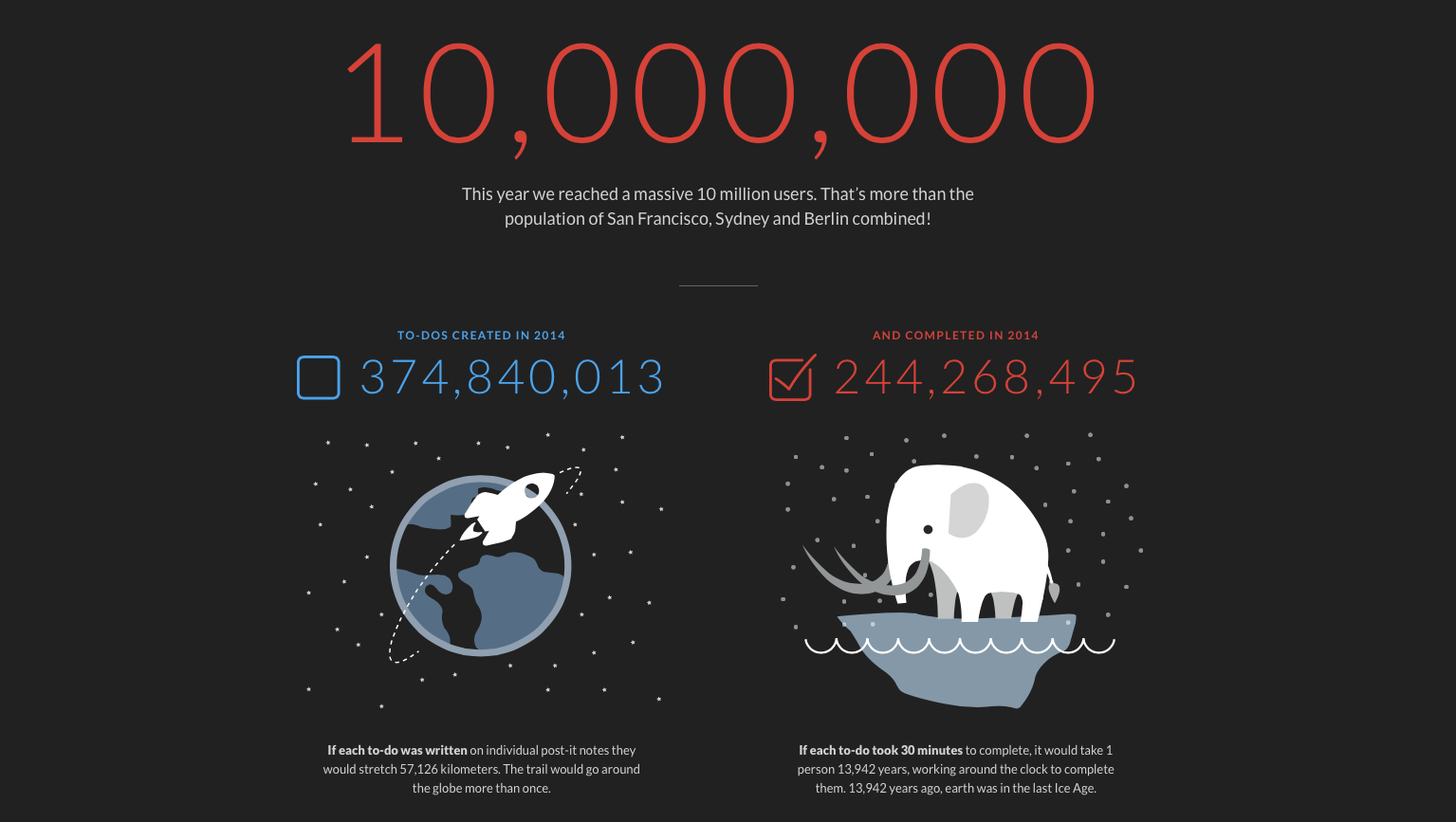 In an interesting note, Wunderlist points out that Monday is the most productive day of the week. The company says they will continue to work hard to expand the features and capabilities of Wunderlist.

For those who have never used the app before, Wunderlist makes it easy to create, share, and complete a to-do list from anywhere. Wunderlist is available on iOS, Android, Windows, Windows Phone, Mac, Amazon devices, Chromebook, and on your browser with extensions for Chrome, Firefox, and Safari. 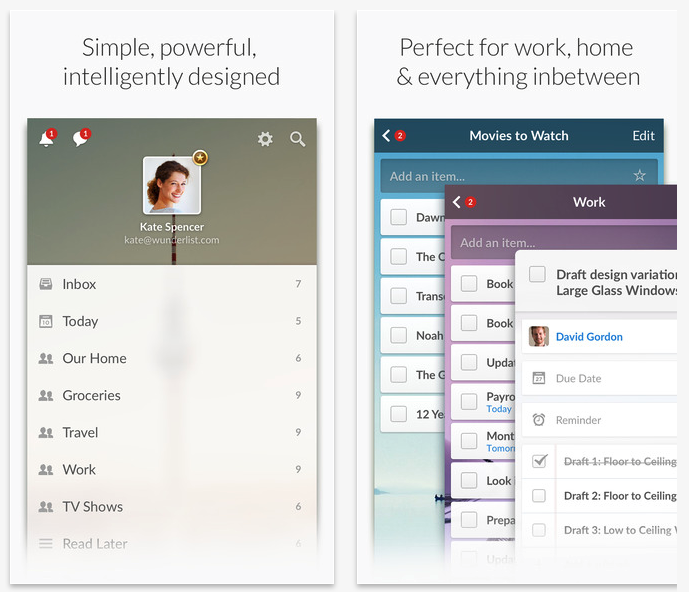 Wunderlist is free to download and use. However, if you upgrade to Wunderlist Pro you get unlimited access to files, assigning, and subtasks to help you accomplish even more for $4.99 a month or $49.99 a year through an auto-renewing subscription.

Wunderlist is available as a free download from the App Store. The app requires a device running iOS 7 or later and has been optimized for the iPhone 5, 6, and 6 Plus.