Monday is going to be a significant day in iPhone history as Apple is slated to debut its latest iPhone 4G/HD at their 2010 WWDC (the 2009 WWDC introduced the iPhone 3GS; you can watch the WWDC fromÂ 2008 stream here). Steve Jobs once again will be on state to deliver whatever goodies Apple is ready to announce. Be prepared to hear a lot of adjectives such as: great, amazing, wonderful, incredible, etc.

WWDC 2010 banners are now up at Moscone Center where the presentation will take place. The major prediction is that the next iPhone will be announced (even though we’ve already seen it). We will also probably see some more features of the polished final version of iPhone OS 4.0.

This comes as no surprise. Gizmodo recently posted an entry on their blog that Apple has not responded to their request for a press pass to the 2010 WWDC. After their iPhone 4G/HD leak, I’m surprised they would even think Apple would get back to them regarding their products. It looks like Gizmodo is done from getting press access to Apple devices going forward. Ouch.

It’s no surprise: Apple has not responded to our requests to attend the WWDC keynote on Monday at 10am PST. But we’ll still cover the news. Want to help?

If you’re going to the keynote, and want to be a part of the exciting Apple coverage that so many of your fellow Gizmodo readers enjoy, here’s your chance.

What do you think will be announced at the 2010 WWDC? What would happen if…no iPhone is announced? Would all hell break loose? 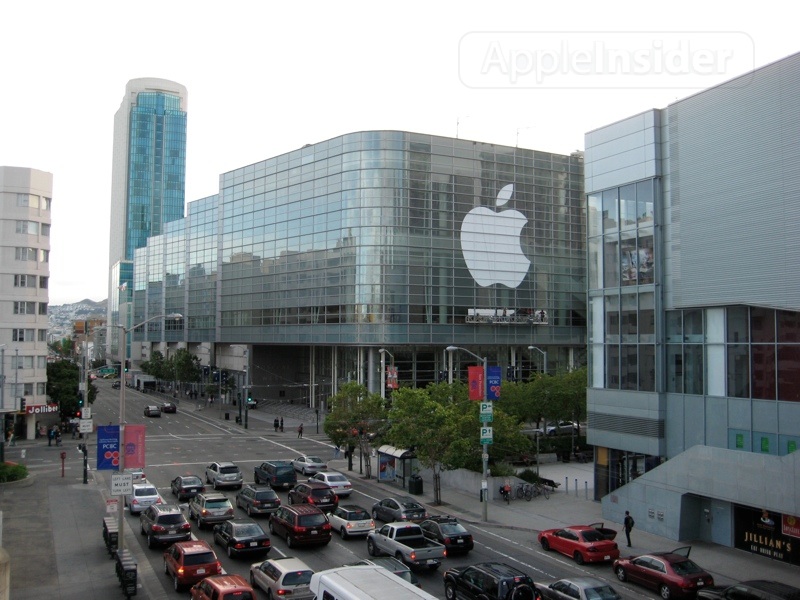 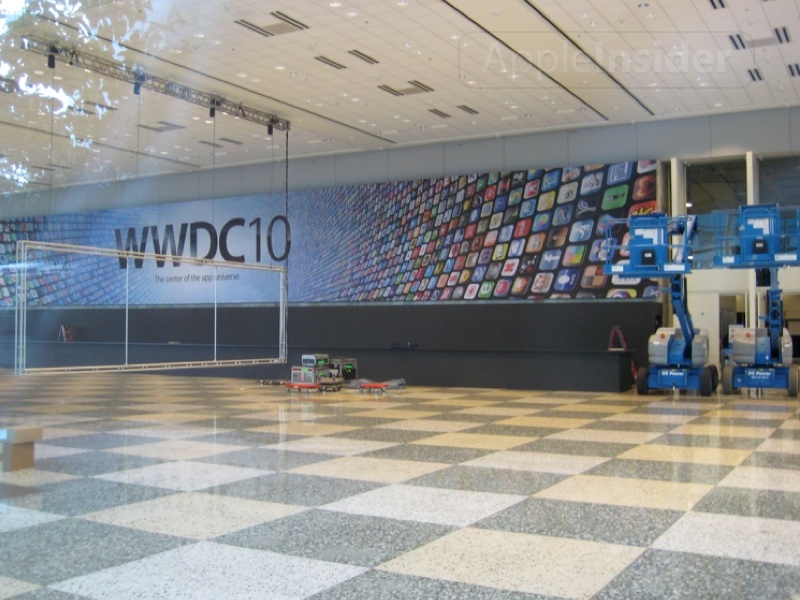