WWDC 2013 Student Scholarship Applications Will Be Accepted on April 29 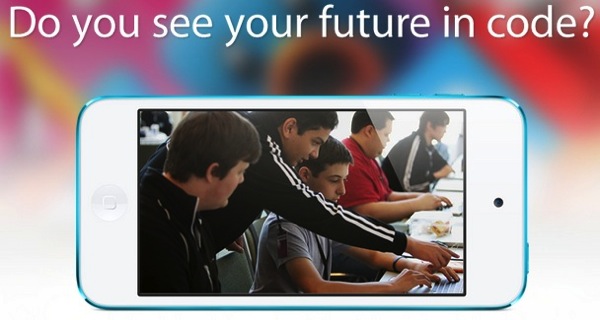 Student iOS developers, listen up. You can apply for a WWDC 2013 Student Scholarship starting April 29th at 9AM PDT. This annual scholarship is where Apple will award up to 150 WWDC tickets (valued at $1,599 each) to students who apply and are eligible to attend the conference, announced this morning to take place from June 10-14.

How to Apply for a Scholarship

Create an app.
Use your creativity and coding skills to build an app that tells us about you. Your app should highlight development projects you’ve worked on, your educational and professional background, technical skills, and interests.

Last year Apple similarly held scholarships for students but the applications were accepted the same day as the 2012 WWDC announcement. Anyone students out there going to apply?