This coming Monday, Apple’s annual Worldwide Developer’s Conference will kick off, laying out the Cupertino company’s software strategy for the next year and tease future hardware ambitions. 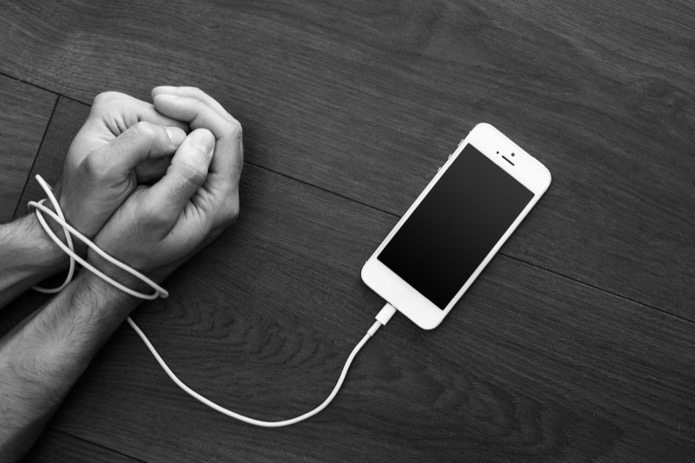 But one thing might be on the agenda that hasn’t been there before: features that help humans regulate the time they spend with their devices and better integrate them into a fuller, richer life.

The issue of how constant connectivity and screen time is affecting our behaviour and mental wellbeing has become increasingly pertinent in recent times. Rightly or wrongly, a growing section of the population is concerned about tech addiction.

Earlier this month, Google announced a suite of tools to help people achieve balance in their digital lives, citing that 70 percent of users wanted help with regulating their digital wellbeing. “We’re creating tools and features that help people better understand their tech usage, focus on what matters most, disconnect when needed, and create healthy habits,” the company said.

According to a new report from Bloomberg, Apple is widely expected to make a similar announcement in regards to its own products. Engineers at the Silicon Valley company have been working on an initiative called “Digital Health,” a series of features that aid users in monitoring how much time they spend on their devices. The information gleaned from these features will be available inside of the settings app in the upcoming iOS 12, reads the report.

“We need to have tools and data to allow us to understand how we consume digital media,” Tony Fadell, a former senior Apple executive who worked on the original iPhone and iPod, said in a recent interview. “We need to get finer-grain language and start to understand that an iPhone is just a refrigerator, it’s not the addiction.”

While there isn’t any guarantee any of these stories will be at the center of Apple’s WWDC presentation, one can rest assured that there will be some kind of similar narrative that holds Apple’s presentation together.