WWDC Invites to British Press Hint at Next iPhone Unveiling? 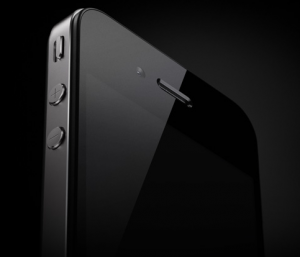 Let the iPhone 5/iPhone 4S rumours continue. The latest comes from Electric Pig, as sources have told them Apple’s PR team has reached out to influential journalists to persuade them to attend WWDC next week:

A source tells us that Appleâ€™s UK iPhone PR team is approaching journalists from major publications to fly out to the event in San Francisco next month. The obvious conclusion would be that Apple is announcing a new iPhone. Or rather, an updated model.

The stated purpose of WWDC is to preview the upcoming version of iOS 5. Apple unveiled the iPhone 4 at last year’s WWDC, but rumours this time around state for a Fall launch of the next iPhone, which will possibly include A5, better cameras, and minor cosmetic upgrades. Other rumours have hinted at a possible November iPhone launch in the UK.

I don’t think it requires Apple to persuade journalists to attend WWDC. If you are important, and you know how Apple operates, you don’t want to miss the event. It’s better to attend the event and cover the absence of an iPhone announcement, than to not attend at all and miss one of the biggest announcements of the year.