WWE Network Launches for Subscribers in Canada on iOS, Mac/PC

The WWE Network is now available to Canadian subscribers looking to get access via the iOS app on their iPhone, iPad and Apple TV. Similarly, web access is also available on your Mac and PC. 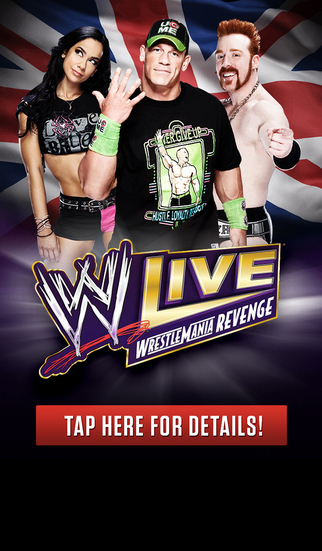 Previously, WWE was only accessible via cable operators and satellite companies but that has changed. Also, MTS, Shaw and TELUS now offer the network for those looking to add it to their cable TV package:

You will need to be an existing WWE Network subscriber via your cable company to login to Apple TV.

@iPhoneinCanada you still need to subscribe to a TV provider for WWE network to access from iOS or android.Verified via TV login credentials

Let us know how you’re enjoying access to WWE on your iOS devices!