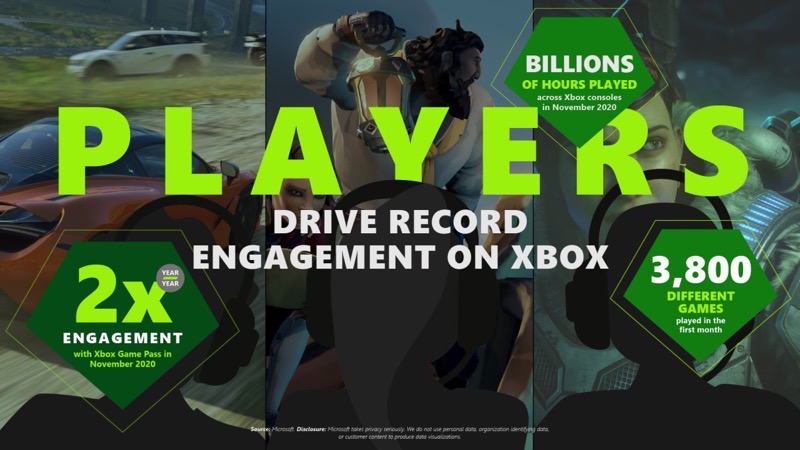 Microsoft plans to expand Xbox Cloud gaming in beta to iOS devices and PC in 2021, according to a company blog post on Wednesday by Jerret West, CVP, Microsoft Gaming,

“Expanding Xbox to new players is central to our ambition of helping games and developers find an easy path to the world’s 3 billion gamers. We are doing this by embracing multiple devices and providing a consistent Xbox experience wherever you log in, whether that’s on your Xbox Series X|S, PC, Xbox One, Android device or – starting in Spring 2021 – your Windows PC and iOS device from the cloud,” explained Jerret.

Apple’s App Store restrictions mean this service is only going to be available through a web browser.

“Whatever screen you choose, we want to make it easy to continue your game and connect with your friends,” said Jerret.

“We can’t wait to share more early next year about our cloud gaming ambitions and how you can expect to take your gaming experiences further,” concluded the Microsoft Gaming executive.