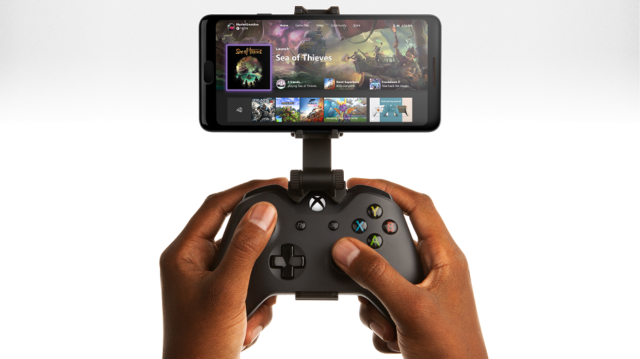 Microsoft has expanded its Xbox Console Streaming Preview to Canada. This free cloud-based platform will allow players to access their Xbox One game library and play them via Android phone and tablet devices.

To take advantage of the service, players will need to have access to a smartphone or tablet running Android 6.0 or higher, have a Bluetooth enabled Xbox One Wireless Controller, an active Microsoft account and Xbox Profile. In addition, all players must ensure they are enrolled in the Xbox Insider Program, which gives them access to work-in-progress features.

With everything checked off the list, players can download the Xbox Game Streaming (Preview) app from the Google Play Store.

As you can imagine, using your Xbox One as a server to remotely play your games can demand certain internet speed specifications. To ensure you meet the requirements, Microsoft encourages all players to meet the following requirements:

It’s worth noting that while Xbox Console Streaming (Preview) does share some similarities to Microsoft’s cloud-based platform, Project xCloud, this service is a bit different. While you’ll still have access to your full Xbox One games library (including any downloaded Game Pass titles), it is only utilizing the Xbox One as its server to run your games.

Microsoft’s Project xCloud, which takes advantage of Microsoft’s Azure cloud servers, is currently running a preview in the US, UK, and South Korea. During X019, Microsoft confirmed that it would be expanding to Canada, amongst other countries, sometime in 2020. However, no specific date was given.