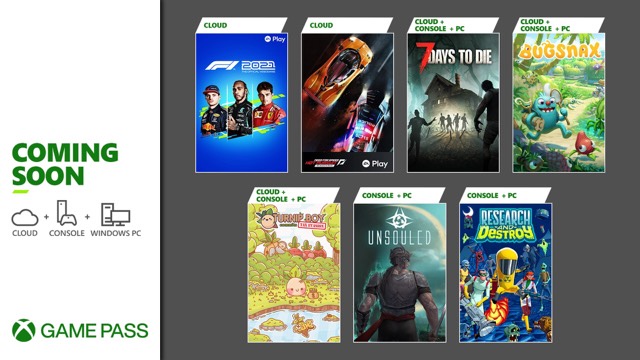 Microsoft has announced that it is working with Ubisoft to bring even more incredible games to the Game Pass library. In the next two months, Assassin’s Creed Origins will join the library for cloud, console, and PC via Ubisoft Connect app.

It’s lights out and away we go! Game Pass Ultimate members can experience a gripping F1 story with cloud gaming via EA Play. Hit the track with their own team and live every Formula 1 fan’s ultimate fantasy as F1 2021 joins a collection of racing games available to play on EA Play.

Feel the thrill of the chase and the rush of escape in Need for Speed Hot Pursuit Remastered, now available with cloud gaming via EA Play. Unleash a savage sense of speed both as an outlaw and a cop in the world’s hottest high-performance cars. 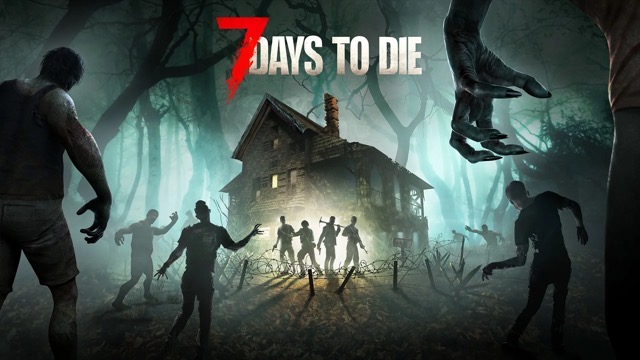 Set in a brutally unforgiving post-apocalyptic world overrun by the undead, 7 Days to Die is an open-world game that is a unique combination of first-person shooter, survival horror, tower defense, and role-playing games. Play the definitive zombie survival sandbox RPG that came first. Navezgane awaits!

Available on day one with Game Pass: Take control of three brilliant Super Scientists in this turn-based action game as you research and develop strange new weapons and gadgets to destroy the Supernatural hordes that have all but crushed humanity. 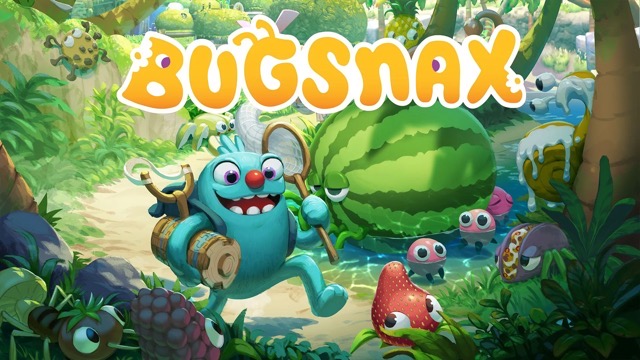 Bugsnax takes you on a journey to Snaktooth Island, home of the legendary half-bug half-snack creatures, Bugsnax. Invited by intrepid explorer Elizabert Megafig, you arrive to discover your host nowhere to be found, her camp in shambles, and her followers scattered across the island alone… and hungry!

Available on day one with Game Pass: Test your reflexes to the limit and land uber-satisfying combos in Unsouled, a punishingly difficult (yet fair) Action RPG. During the journey, you’ll have to master the ability to execute various skill combos and counterattacks for maximum damage if you hope to survive.