Xbox is kicking off 2023 with some iconic franchises from beloved Japanese developers whose games are coming to Xbox Game Pass in January. 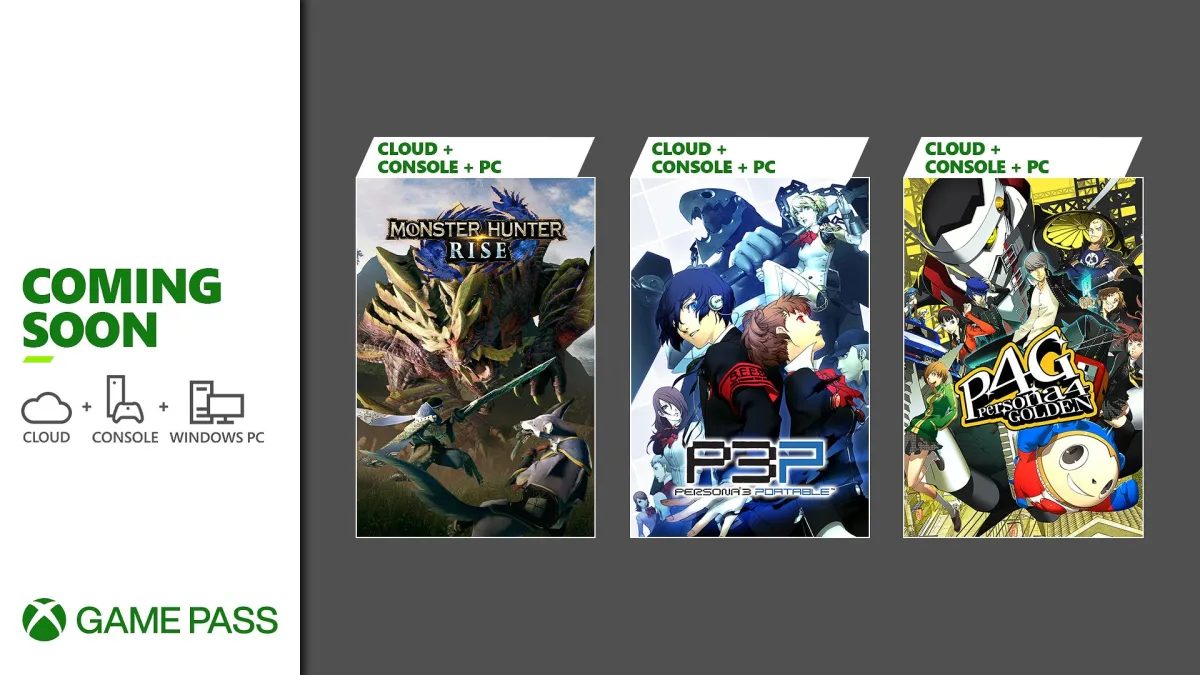 With an Xbox Game Pass subscription, users get access to a rotating catalogue of over 100 games, including first-party titles.

Subscribers also get to enjoy new games on day one from Xbox Game Studios, indie blockbusters, and many more.

Master the power of the heart, Persona, and uncover the tragic truth of the Dark Hour. Experience the iconic, critically acclaimed RPG that reinvented the Persona series!

Set in the Japanese folklore-inspired land of Kamura, players will team up to battle fearsome monsters, craft a wide variety of gear, and prevent the world from falling into calamity.

Meanwhile, the following games are leaving the Game Pass library on January 15: