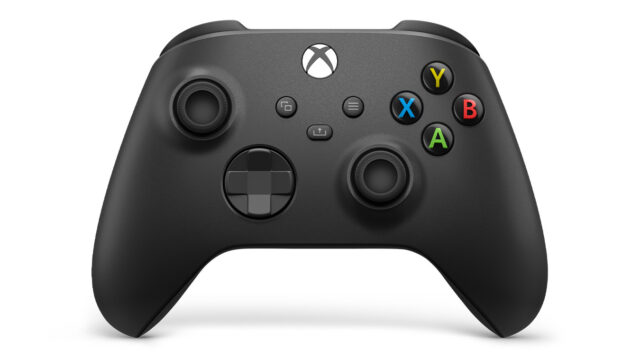 Xbox Insiders have been urged to file bug reports if they experience slow response times when using the controller’s Guide button.

On Twitter, Engineer Lead at Xbox Eden Marie discussed that Xbox Insiders should file bug reports when experiencing Guide button issues as a way for the team to diagnose what is becoming an ongoing issue. As Marie explains, Insiders should navigate to the ‘Guide’ and then ‘Guide Performance’ category within the Xbox Insider Hub.

Xbox Insiders, if you witness a slow response to the Guide button, please immediately file a bug using the Guide -> Guide Performance category. We’ve added more logging to try and nail down what’s going on.

Xbox One and Xbox Series X/S users, including myself, have been experiencing issues with the Guide button for a number of weeks. However, speaking from personal experience, I believed it had something to do with my own hardware. Marie’s explanation indicates that the issue has spread to a large number of users both inside and out of the Xbox Insider program.

I thought that was just me too! Weird! I didn’t realize it was an actual thing.

When the issue occurs, there is an estimated 5-10 second delay between pressing the Xbox Wireless Controller’s Guide button and the menu popping up on the screen. Although it doesn’t necessarily affect the gameplay experience, it does hinder the quality of life use of the console.

Thankfully, the Xbox team is aware of the issue and is actively trying to diagnose the problem. However, it does appear as though they require a bit of crowdsourcing to find the cause. Filing a bug report immediately after experiencing an issue may help expedite the process and help a fix to rollout.