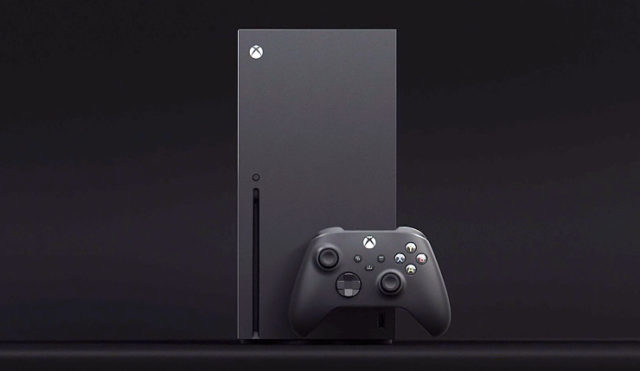 Based on recent Xbox Insider builds, it appeared as though direct media sharing to Twitter from an Xbox console was on its way out. However, thanks to community feedback, the company is rolling back its decision to remove the feature and confirms that it will stay.

The news comes by way of Xbox Insider Program Lead Brad Rossetti on Twitter. Rossetti confirmed that the “change is being reverted” back to how the feature was initially provided. Prior to recent changes, users could share clips and screenshots directly from their console to Twitter. It was always a nice option to have and an alternative to having to use your phone.

If the removal did go through, users would have had to use the Xbox app on their phone to access screenshots and clips, save them to their phone and upload them to the Twitter app manually. Of course, this is often easier when you take into account how much easier it is to craft a tweet on a phone versus the Xbox. However, the option to do it directly on the console was always a fan-favourite.

Rossetti notes that the new Beta Ring build would be available starting March 30 so it should be active for all Xbox Insiders at the time of writing. He also cites community feedback playing a role in the decision to roll back this effort.

Twitter has become the main platform for media sharing within gaming. Across Xbox, PlayStation and Switch, players highlight their accomplishments and photo mode standouts on the social media platform. All three major consoles have been improving their methods of media sharing. Xbox and PlayStation now have integrated Twitter support both into their consoles as well as their mobile apps. Switch also supports Twitter via the hardware and provides a QR code for your smartphone as an alternative.

Apple on Tuesday announced Apple Music Sing, a new karaoke feature coming to iPhone, iPad and Apple TV 4K. Apple Music Sing will let customers sing along to their favourite songs with real-time lyrics, while being able to adjust vocals for multiple lyric roles such as lead, perform duets, sing backup, and more. The feature […]
Gary Ng
42 mins ago