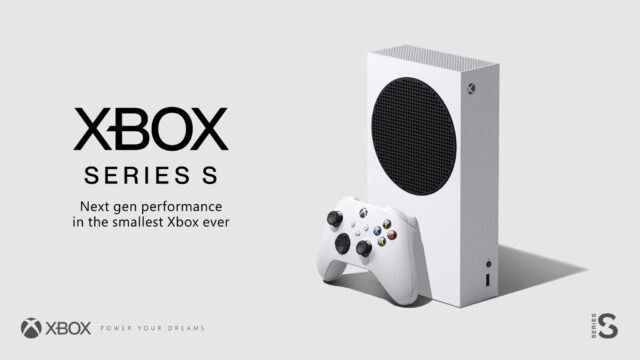 Xbox took to Twitter early this morning to tweet the confirmation of the Xbox Series S design and price point. “Let’s make it official,” the tweet said. The tweet continued to note that the Xbox Series S will launch at $299 USD (ERP). The company also promised it will be sharing more information “soon”.

Sams’ report also noted that the Xbox Series S does not have a disk drive. This was later confirmed in the official image from Microsoft, which showed a better look at the front of the console. The report also estimated the $299 USD pricing, which was confirmed as well by Microsoft.

On the flip side, we’re still awaiting confirmation on the Xbox Series X pricing. With Microsoft promising more info soon, one has to wonder if that will include the price point of the premium console. Windows Central reported that the Xbox Series X will launch at $499 USD.

Microsoft has previously announced that the Xbox Series X will launch in November. It’s probably safe to say that both the Series X and Series S will release at the same time.