Disclosures to the Shenzhen Stock Exchange released after Xiaomi invested in a Chinese appliance maker has shown that the company earned a $56.1 million profit on $4.3 billion in revenue during 2013. The New York Times is reporting that the Chinese smartphone maker, who began selling its first smartphone in 2011, made only about $3 per phone on the roughly 18.7 million handsets it sold last year. 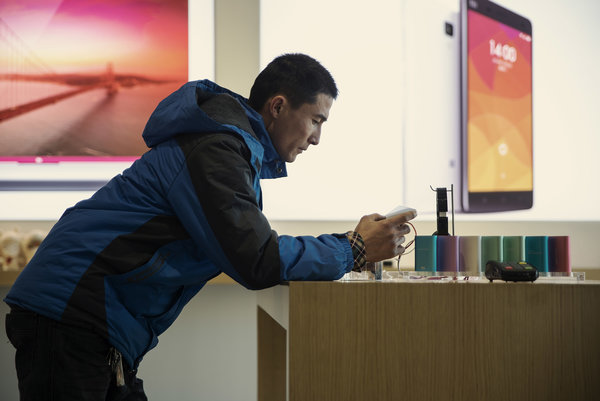 The report highlights that these results “lend a fair deal of credibility to the company’s assurances” that it sells phones nearly at cost. As the company offers high-performance phones at cheap prices, customers have always wondered just how good a deal they’re getting, and looking at the recently released filings, it seems they are indeed getting a decent bargain. To increase profits in the future, Xiaomi’s founders have said they hope to sell services like games, television shows and apps with their products.

“Though the numbers offer some clarity, a fair deal of opacity remains. The earnings results released in the filings are for a subsidiary, Xiaomi Inc., that operates underneath a Xiaomi parent. How the other subsidiaries are structured, and where the cash flow reported by Xiaomi Inc. comes from, is not specified in the report. A Xiaomi representative declined to comment on the figures.

The numbers look stark in comparison to Apple. During the three months ended September 2014, that company made $5.8 billion on sales in Greater China, which includes Taiwan and Hong Kong. The total is more than Xiaomi’s entire revenue last year, and Apple’s margins are likely far higher”.

While Xiaomi is surely a rising giant in the smartphone world, it is still a newcomer to the Apple and Samsung dominated smartphone market.