Google has reportedly blocked a Chinese company from working with some of its devices after a customer complained that they could see CCTV footage of other people’s houses. 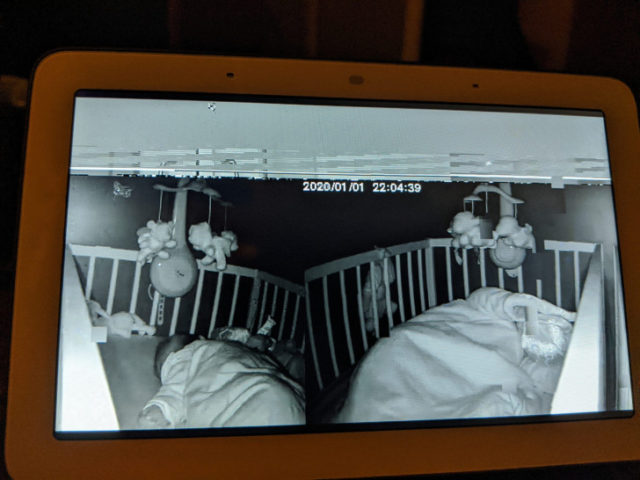 According to a new report from Android Police, Google has responded to claims that Xiaomi smart cameras were streaming strangers’ home camera feeds by disabling integration with its Nest devices.

A customer published a series of still images of strangers which they said came from their use of a Xiaomi CCTV camera which connects to the internet. “When I load the Xiaomi camera in my Google home hub I get stills from other people’s homes,” they wrote in a post shared on Reddit.

It appears the issue doesn’t reside in Google products; instead, it could be a bug in the way Xiaomi implemented the connection between its smart cameras and Nest Hub.

To limit the impact of this security incident, Google is taking the cautious route by cutting off Xiaomi’s access until it can get things sorted. The shutdown applies to all the Nest-enabled Xiaomi security devices across the world and is already live. Pulling up a Xiaomi security camera feed on a Nest display, for now, throws an error message stating the stream is unavailable at the moment.

Xiaomi released a statement on Tuesday, December 2, saying the issue was caused by a recent cache update that was designed to improve camera streaming quality.

While Xiaomi says it has “communicated and fixed this issue with Google,” the company is suspending the Nest integration until “the root cause has been completely solved.”