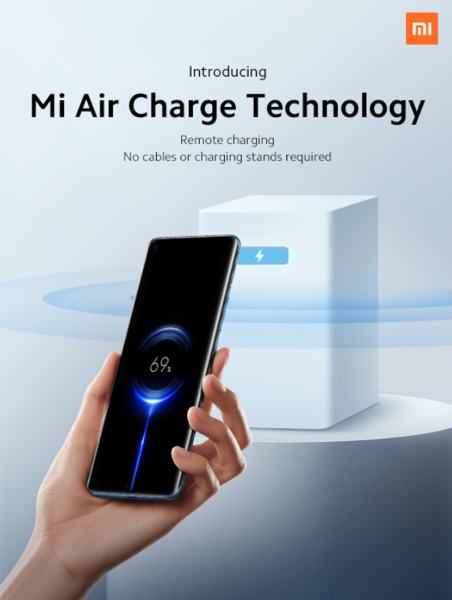 The core technology of Xiaomi’s truly wireless Mi Air Charge lies in space positioning and energy transmission. It is capable of delivering 5W of remote power to multiple devices within a radius of several meters and even through certain physical obstacles. 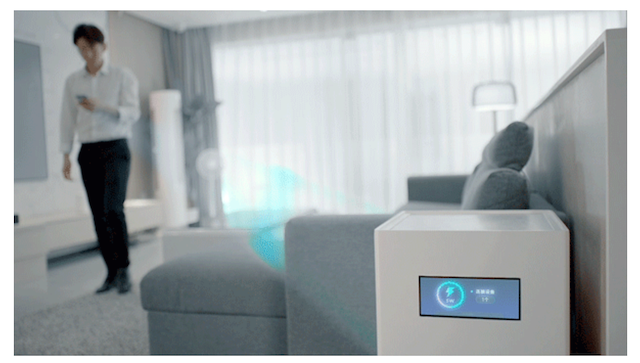 On the smartphone side, Xiaomi has also developed a miniaturized antenna array with a built-in “beacon antenna” and “receiving antenna array”. In the near future, this charging technology will also be able to work with smart watches, bracelets, and other wearable devices.

Xiaomi’s self-developed isolated charging pile has five phase interference antennas built-in, which can accurately detect the location of the smartphone. A phase control array composed of 144 antennas transmits millimeter-wide waves directly to the phone through beamforming.

Soon our living room devices, including speakers, desk lamps and other small smart home products, will all be built upon a wireless power supply design, completely free of wires, making our living rooms truly wireless.

Check out the following video for a better idea and share your thoughts with us in the comments section.