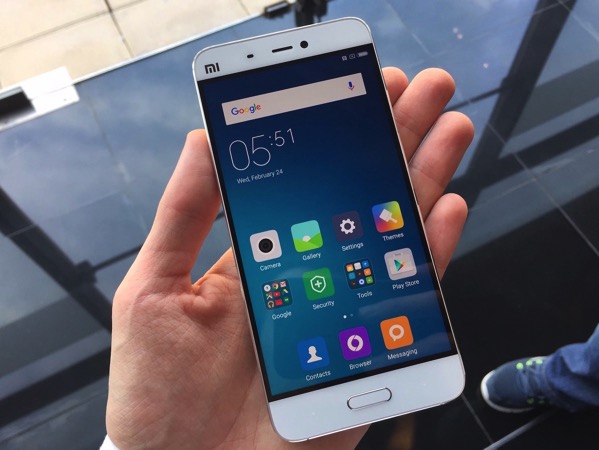 At the company’s first ever European press conference today at Mobile World Congress 2016 in Barcelona, Xiaomi’s vice president of international, Hugo Barra, delivered a presentation in which he introduced Xiaomi’s new Mi 5 Android phone, while comparing it with the iPhone 6, Tech Insider reports. 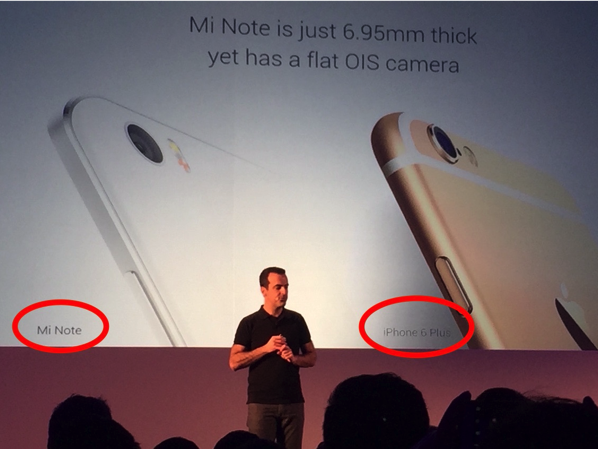 Barra highlighted that Xiaomi’s camera sits flush with the device, but Apple had to include a bump on the back to fit the camera in. He then made the point that the company’s new flagship Mi 5 smartphone is 14 grams lighter than the iPhone 6s. He also showed off that Mi 5’s camera can stabilise images on multiple axes, while the iPhone can only stabilise images on two axes. 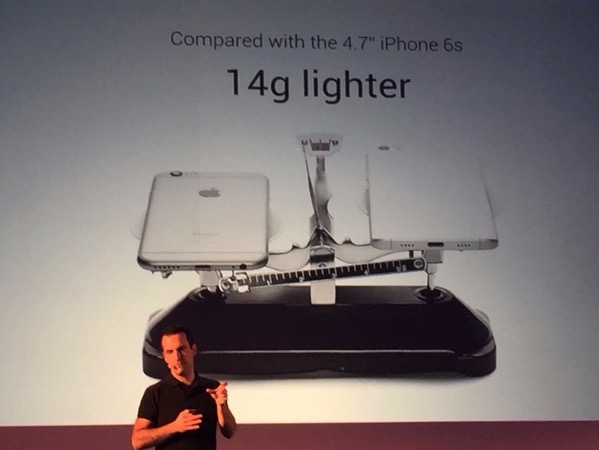 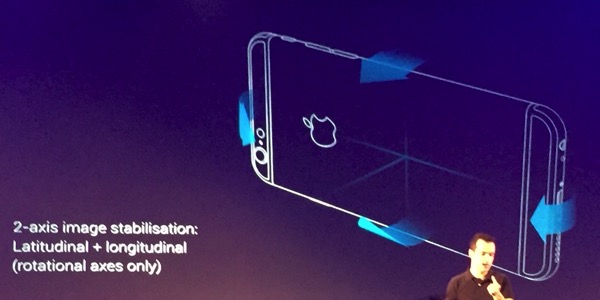 And the one point Xiaomi really wanted to get across, was that its new phone is fast. One of the slides below is reminiscent of something Apple co-founder Steve Jobs would say: 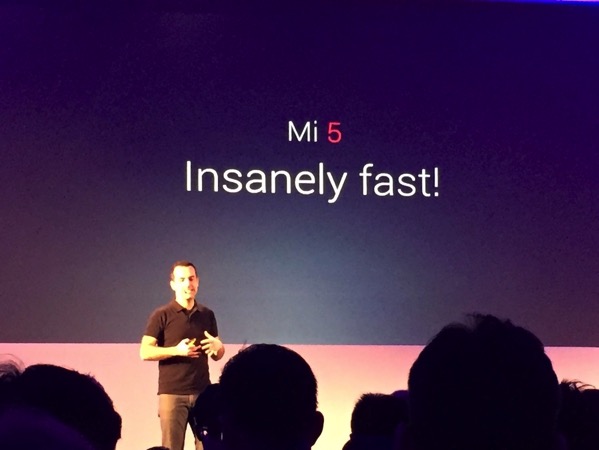 But what makes the Mi5 compelling, is how it is priced at just $300 USD, geared towards the Chinese market, with a goal of taking marketshare away from Apple and Samsung (it looks like a Galaxy S7 knockoff), whose flagship smartphones cost double or more.