Xiaomi Said to Debut MacBook Air Knockoff for Under $500

According to a report by Bloomberg, Chinese smartphone maker Xiaomi is planning to enter the laptop market early next year, starting with a “MacBook Air knockoff” of some sorts for under $500. People familiar with Xiaomi’s plans say that the company is targeting premium laptops like Apple’s MacBook Air and Lenovo’s ThinkPad, and is currently in talks with Samsung to supply memory chips and displays. 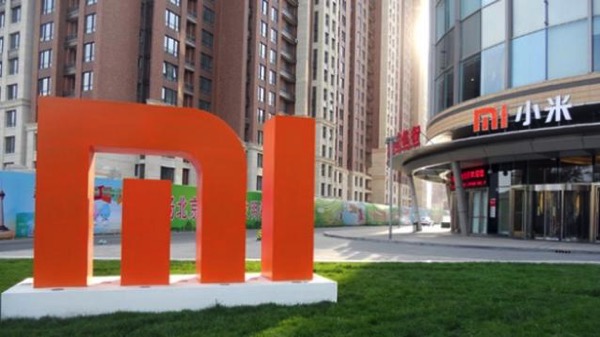 Another report by DigiTimes (via VentureBeat) is claiming that Xiaomi is planning a laptop lineup launch with partners including Inventec and Foxconn. The report also predicts a 15-inch notebook model priced at around $470 running Linux operating system. “For the notebook business, Xiaomi is planning to use the same strategy as the one for smartphones and will release notebooks with high price/performance ratio”, the source claims. Meanwhile, by supplying Xiaomi, the fourth-largest smartphone vendor, Samsung’s components business will boost as its tries to reduce reliance on providing for its own Galaxy devices.

“While the notebook should be much cheaper than Apple’s MacBook offerings, it’s likely that Xiaomi will be positioning itself to steal market share from both Apple and homegrown rival Lenovo. Bloomberg’s sources specifically claim that it will look to compete with the two brands.”

Xiaomi’s venture into PCs comes as growth in its core smartphone market sees a decline.