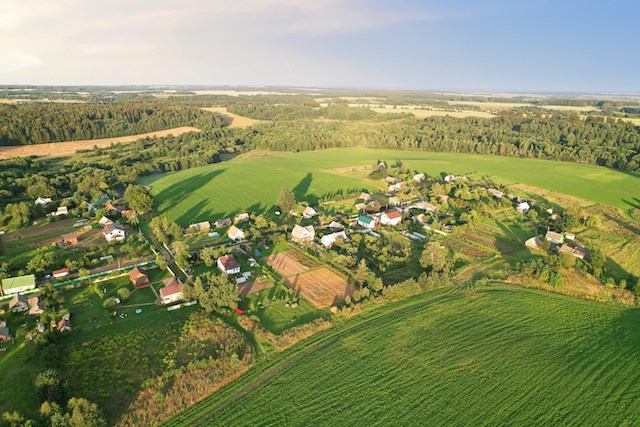 Xplornet has just announced its plans to connect 456 households and businesses across Middlesex County to its high-speed fibre-to-the-home internet service.

Residents and businesses in Putnam, Crampton, Avon, Mossley, Harrietsville, and Gladstone will benefit from Xplornet broadband’s gigabit speeds. The investment is part of Xplornet’s commitment from last year to invest $500 million by 2025 to roll out fibre and fixed 5G wireless networks for rural parts of Canada.

“We are looking forward to bringing high-speed fibre-to-the-home Internet to more residents and businesses at a time when digital connectivity is more important than ever,” said Allison Lenehan, President and CEO, Xplornet. “Xplornet is expanding our fibre footprint across Ontario so that rural communities can benefit from fast speeds to connect to what matters to them in the digital world.”

Construction in Middlesex County is expected to be complete by September 2022.

The company is also rolling out Canada’s first rural 5G standalone network in New Brunswick and will expand to 250 more rural communities in 2022.