Yahoo has been making headlines these days, and the reports aren’t painting a bright image of the company, which obviously prompts some users to switch email service providers. But that’s not quite possible with Yahoo, at least not for those who wanted to keep their Yahoo email address and forward incoming emails to the new address. For some reason, Yahoo has suspended the email forwarding feature, locking users down to their email service, reports the Associated Press. 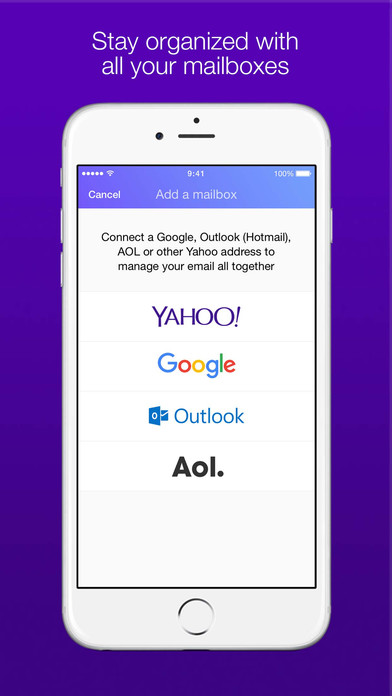 Several users have told AP that automatic email forwarding was disabled at the beginning of October and apparently affects only those who have recently tried to jump ship. Yahoo email users who has already set this feature up remain unaffected.

Yahoo hasn’t commented on why it has made this move now, but only pointed to the notice published on its help site, which says this is feature was only disabled “temporarily”, that it is “under development” and that they are working “to improve it.”

It is rather interesting, though, that Yahoo disabled automatic email forwarding shortly after the hack report surfaced, followed by other reports saying Yahoo has opened its users’ emails to government surveillance.

Automatic email forwarding has been “a basic concept for 15 years for just about every email provider out there,” according to Brian McIntosh, the owner of a small technology business, as cited by AP. “All of a sudden it’s under development. And only at Yahoo,” McIntosh added.