According to an exclusive report by Reuters, Yahoo secretly built a software program to search all of its customers’ incoming emails last year, in order to obtain specific information requested by U.S. intelligence officials. Sources familiar with the matter say that Yahoo complied with a classified U.S. government directive, scanning hundreds of millions of its Mail accounts at the orders of the National Security Agency or FBI. 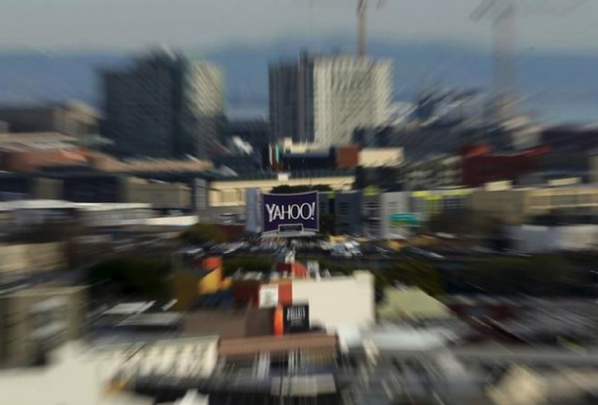 Two former Yahoo employees and a third person with knowledge of the events said that intelligence officials wanted Yahoo to search for a set of characters, making this the first ever case to surface of a U.S. Internet company agreeing to a spy agency’s demand by searching all arriving messages, as opposed to examining stored messages or scanning a small number of accounts in real time. Reuters was unable to determine what data Yahoo may have handed over, if any, to the officials.

According to the two former employees, Yahoo Chief Executive Marissa Mayer’s decision to obey the directive roiled some senior executives and led to the June 2015 departure of Chief Information Security Officer Alex Stamos, who now holds the top security job at Facebook Inc.”Yahoo is a law abiding company, and complies with the laws of the United States,” the company said in a brief statement in response to Reuters questions about the demand. Yahoo declined any further comment.

It is believed that the NSA or FBI had approached other internet companies with the same demand as well, since they evidently did not know what email accounts were being used by the target.