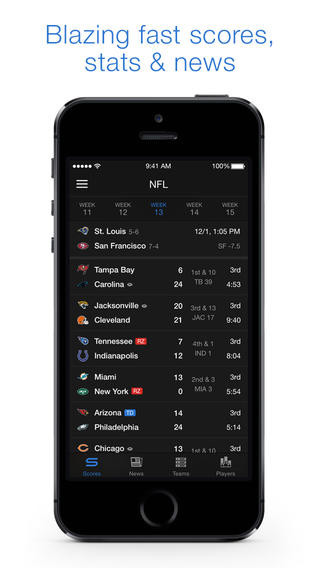 The Loops feature allows you to create an animated GIF like video, which captions, effects, and comments to save the memorable moments in every game. Currently the feature works with the NFL, NBA, NHL, MLB, NCAA, and NCAAB but may expand to future more sports in the future.

The creative GIF like animations can be easily shared on Tumblr, Facebook, Twitter, and by text or email. Here is an example of what you can do with the new Loops feature:

Yahoo Sports is available as a free download from the App Store.