Yo Messaging App Founder: We Were Lucky to Get Hacked 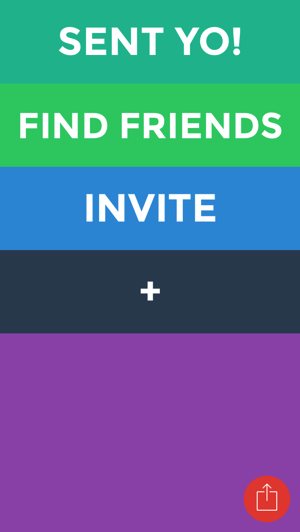 Founder of popular new messaging app Yo, which was hacked by college students soon after its launch, believes they were lucky enough to get hacked at an early stage and that the issue has now been fixed, The Wall Street Journal reports. According to Arbel, Yo’s founder, the hack was a lucky turn of events because it highlighted what Yo was really all about, “which is simplicity”.

We welcome our 1,000,007 user! After 4 days, we are humble and thankful for your love! pic.twitter.com/OwbjeQ2Sok

The app, which does pretty much nothing and took only 8 hours to build, has already crossed the 1 million users mark. But apparently, all the attention also brought security researchers and hackers. Arbel has however now revealed that one of the hackers is actually working with Yo on improving user experience and “other aspects as well”.

On his blog, Arbel wrote: “Thursday night I’ve received a text message from an unknown number, asking “Is this the founder of Yo?”I responded Yes and immediately got blasted by Yos, followed by an alert that popped in my app saying YoBeenHacked.” Following that message, Arbel wrote that his team looked into their backend systems and “closed these holes.” There were other security issues, Arbel wrote. So he called the hacker, who was surprisingly helpful.