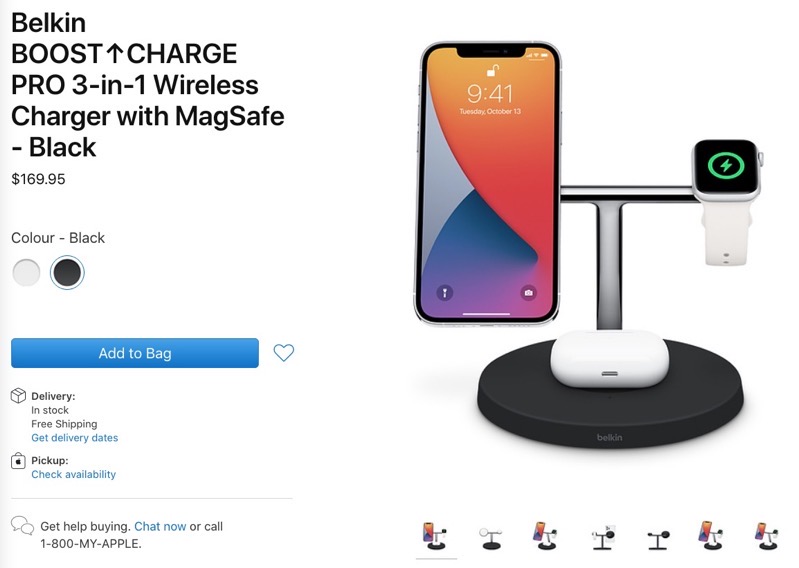 Belkin announced its Boost Charge Pro 3-in-1 Wireless Charger with MagSafe back in early January, but it was not available to purchase yet in Canada.

Following a delay of two months, Belkin confirmed to iPhone in Canada on Tuesday afternoon the wireless charger combo is now available to purchase on Apple.ca for $169.95.

Available in both black or white, the Boost Charge Pro 3-in-1 Wireless Charger with MagSafe is showing delivery dates as soon as March 12 for our location in B.C. 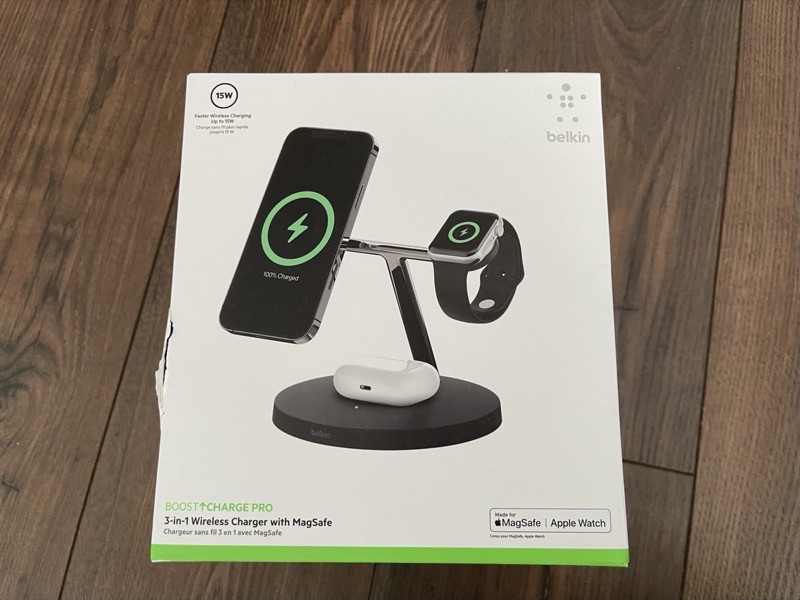 The device can charge your AirPods or AirPods Pro, iPhone 12 with MagSafe and Apple Watch simultaneously. 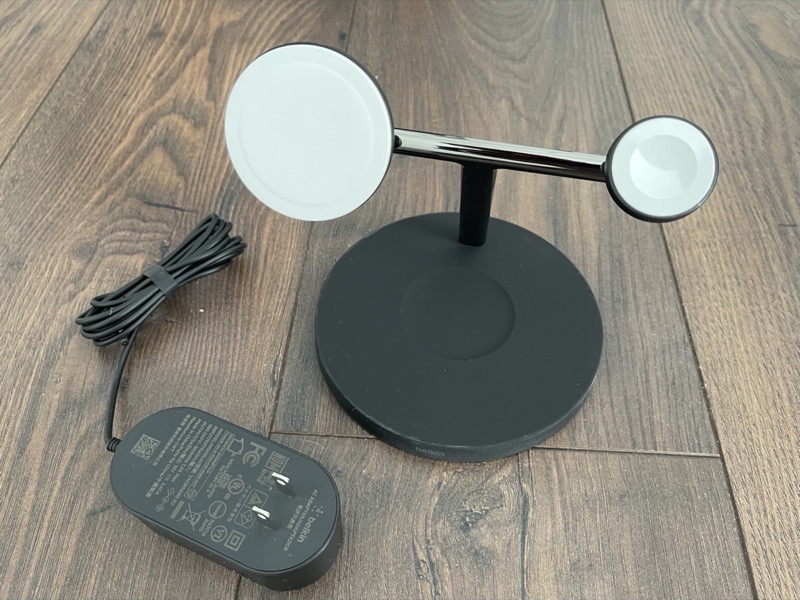 In our quick test of the Belkin Boost Charge Pro 3-in-1 Wireless Charger, it works exactly as advertised, although our iPhone 12 Pro Max in our Spigen Ultra Hybrid case did not ‘stick’ to the charger, so we had to use a naked iPhone.

The wireless charger is very sturdy with good weight, plus it looks very classy and will make any bedside table shine. One thing, it does collect and attract a lot of dust easily. 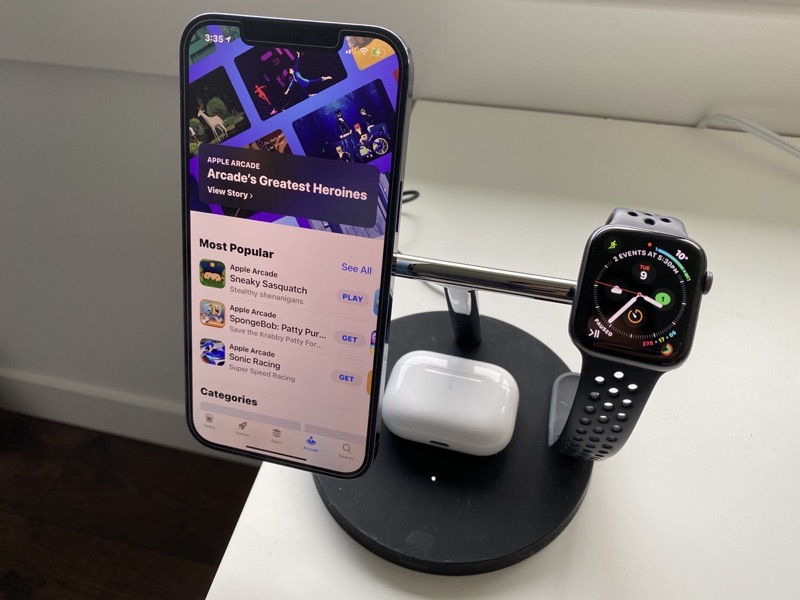 The AC adapter plugs into the rear of the wireless charger and sits flush, while it’s ‘locked’ in so it cannot be pulled out by accident. This ensures your devices will always be charging, unless it’s unplugged from the power outlet. 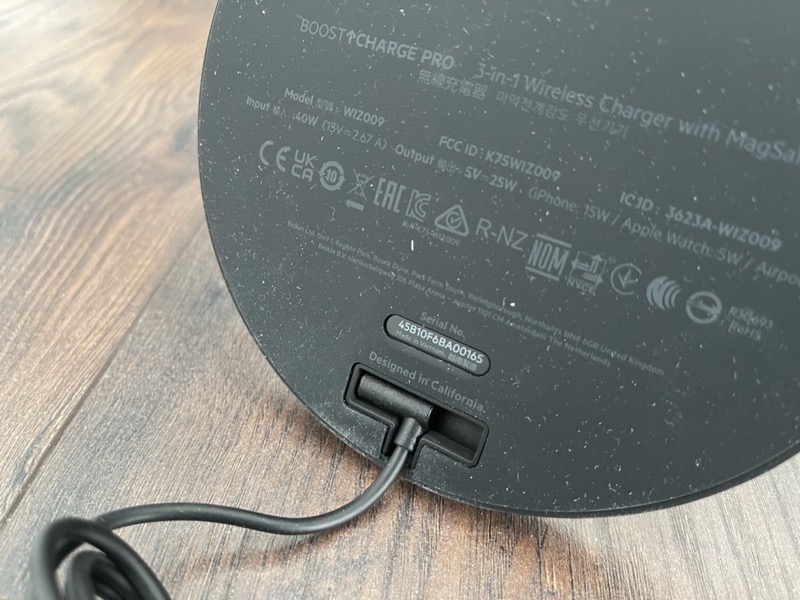 Click here to buy the Belkin Boost Charge Pro 3-in-1 Wireless Charger on Apple.ca while it’s still in stock.