You Can Now Buy Google’s Pixel 4a 5G in Canada 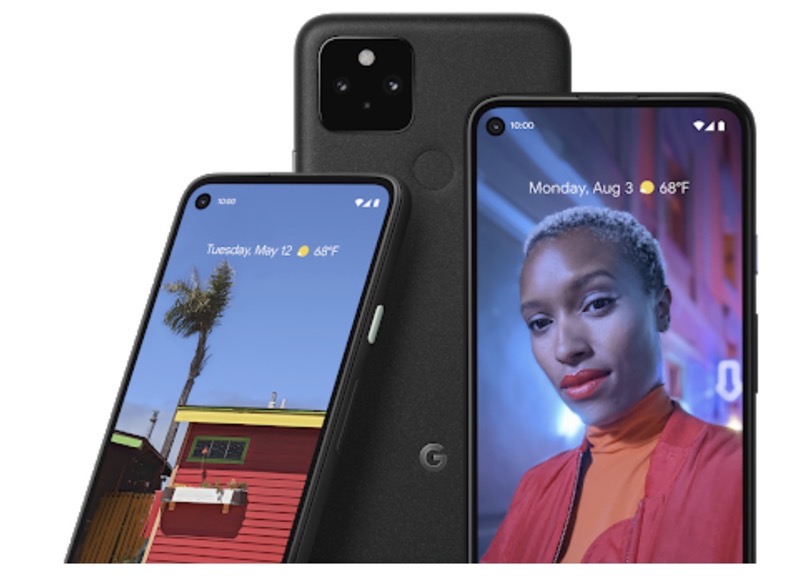 You can now buy Google’s Pixel 4a 5G in Canada, available for $679 CAD in Just Black from the Google Store online.

The Pixel 4a 5G is also available at wireless carriers and dealers, including Bell, Best Buy, Freedom, Tbooth, TELUS, Videotron and WIRELESSWAVE.

According to Google, when you buy a Pixel 4a 5G or Pixel 5, you’ll get the following freebies: