You Can Now Download Jetpack Joyride 2 on Apple Arcade 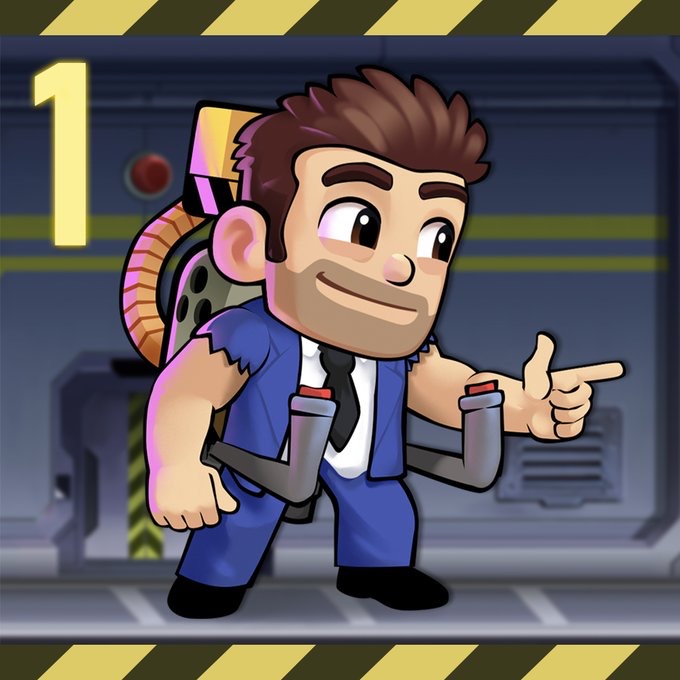 “Barry returns in a frantic adventure! In this case, he will have new equipment and weapons to fight new enemies and make his way through the laboratory to stop the scientists’ experiments before it is too late,” explains the developers.

The original Jetpack Joyride launched back in 2011 and the sequel is now an Apple Arcade exclusive. There are over 200 games in Apple Arcade with zero ads and no in-app purchases required.

Click here to download Jetpack Joyride 2 within Apple Arcade. The gaming service costs $5.99 CAD per month but is included with select Apple One subscriptions.