You Can Now Pre-Order AirPods Pro 2 in Canada 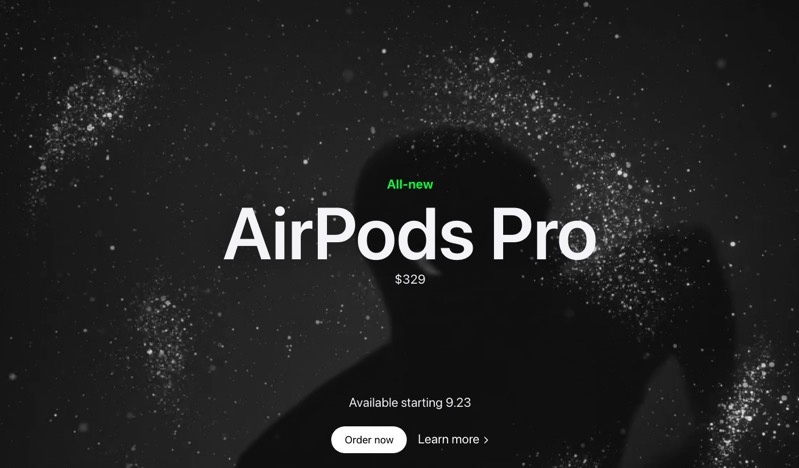 AirPods Pro 2 are now available to order, with delivery showing for Friday, September 23, the launch day of these latest earphones, which cost $329 in Canada.

These newest AirPods Pro offer 2x more Active Noise Cancellation, while a new Adaptive Transparency mode can filter out external noise, plus battery life has now increased to up to 6 hours. The AirPods Pro stem now has Touch control, while the MagSafe charging case gets a built-in speaker to support Precision Finding with Find My, and you now get a lanyard loop (loop not included of course).

We had some ear infection issues with our original AirPods Pro, but we’ll take one for the team and give these a try as well.