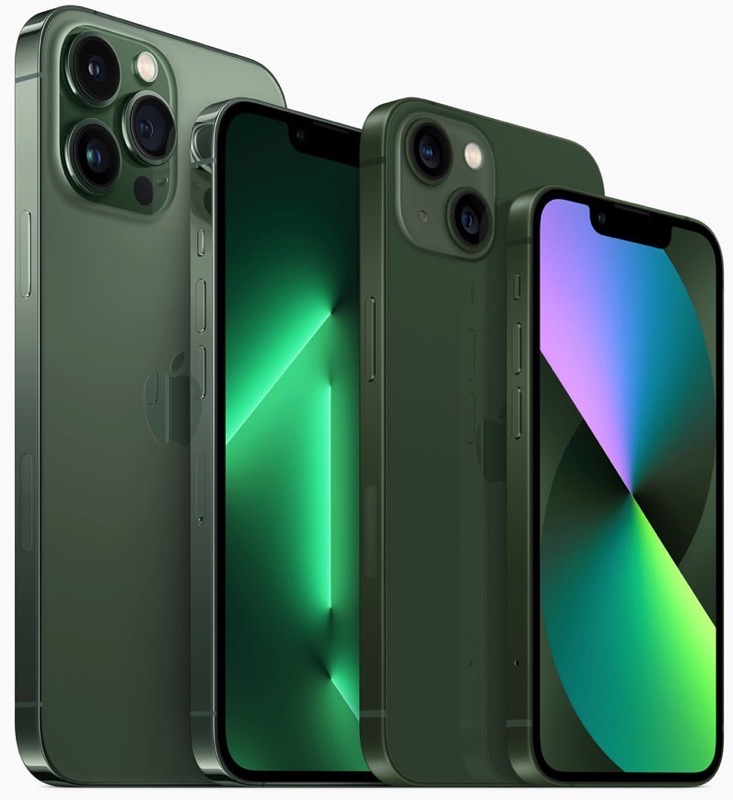 The green iPhone 13 and alpine green iPhone 13 Pro are available to order on Apple.ca on Friday morning, with the launch set for March 18, 2022. The new colours were announced this week at Apple’s ‘Peek Performance’ special event.

Click here to pre-order these new iPhone 13 lineup colours on Apple.ca or by using the Apple Store iOS app.